Twitch Tuesdays 2016  – thank you to everyone participating in this year’s program. We look forward to celebrating at Hadley’s tomorrow night at 6.00pm. See you back in 2017.

A huge thank you to Claire McCarthy our 2016 Twitch Coordinator.

We wish her the very best as she heads to Vancouver for 2017.

Our new Twitch Coordinator will be announced shortly. 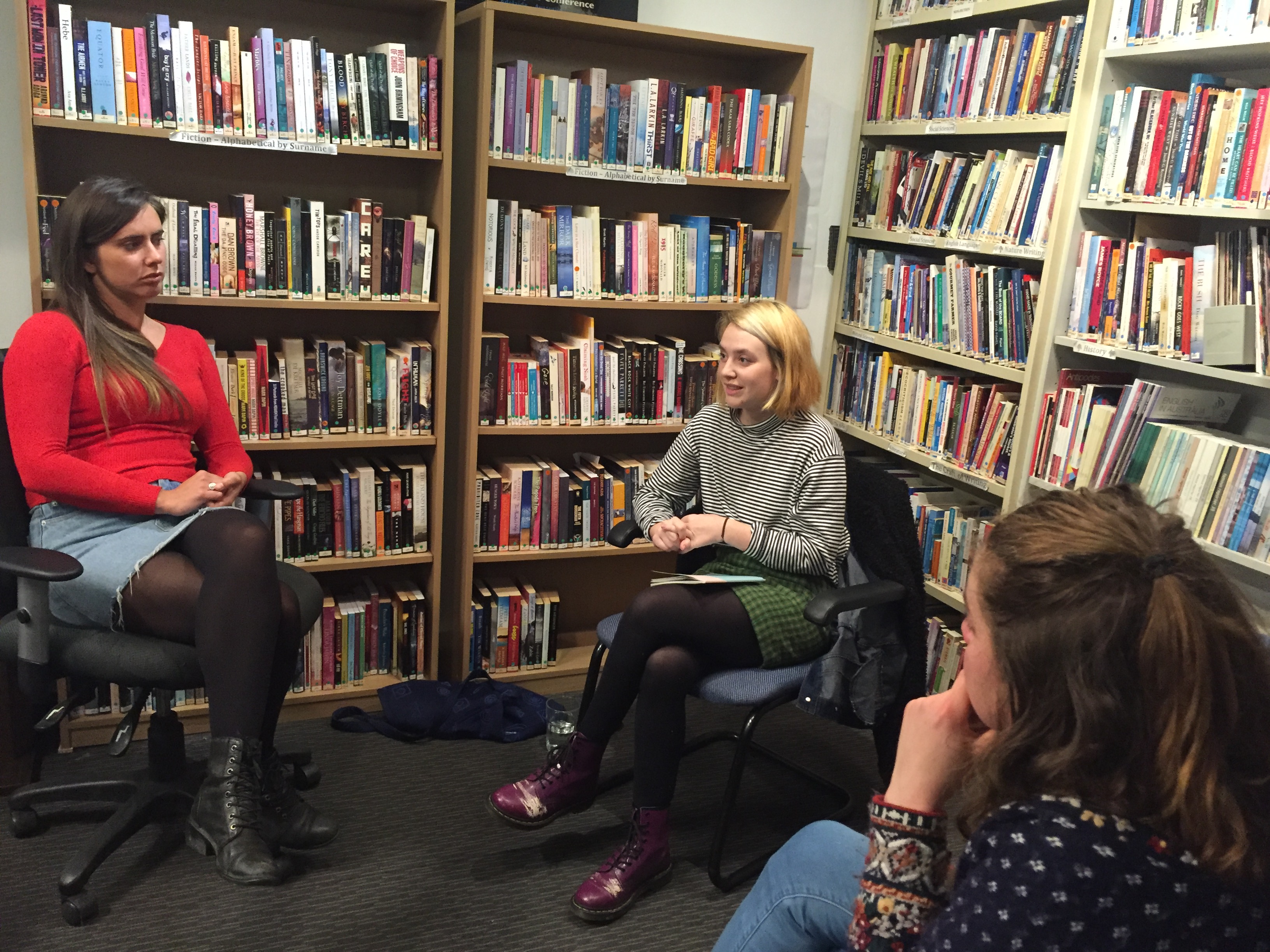 The page and the stage!

Caitlin is a school teacher who has directed and written theatre works that have been performed in Hobart, Launceston and Sydney. In 2014 she was selected to attend the Australian Theatre for Young People’s National Studio and her work was adapted for broadcast on ABC’s Radio National. Caitlin was a participant in Blue Cow Theatre Company’s Cowshed playwriting program in 2014 and 2015, and was nominated for a Tasmanian Theatre Award for her writing this year. Caitlin has been involved with the Tasmanian Writers Centre for several years and loves facilitating creative writing workshops for young people.

The craft of short story writing #2

Michael is a Tasmanian writer. His stories and poetry have been published in Islet, Review of Australian Fiction and The Canary Press. His work has been shortlisted and runner-upped in several major national competitions. In 2015 he was shortlisted for the Premier’s Tasmanian Young Writer’s Fellowship. He holds no degrees.

The craft of short story writing #1

Adam is a writer living in Hobart, Tasmania. His work has appeared in places such as The Canary Press, Southerly, Island Magazine, Voiceworks, Crikey, The Lifted Brow, The Review of Australian Fiction, and the 2014 ‘Transportation’ anthology. He is the recipient of the 2014 Erica Bell Literary Award for his manuscript ‘The Party’, which was also shortlisted in the 2015 Tasmanian Premier’s Literary Awards. He has a PhD from UTas where he has taught Writing Short Fiction. 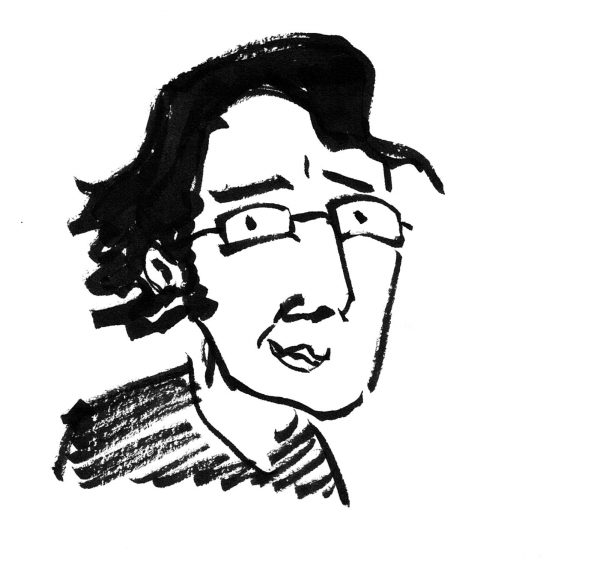 Joshua Santospirito talks about his comics!

Joshua is a visual artist, an illustrator, a musician and a writer who lives in Hobart Tasmania. He enjoys sitting on his couch and avoiding making art, music or writing. Josh’s short comics have been published in several zines as well as Meanjin and Island magazines. His first graphic novel, The Long Weekend in Alice Springs was published in 2013. It was awarded the Chief Minister’s Northern Territory Read Non Fiction Book Award, the ComicOz Award for 2013 and was shortlisted at the 2014 Ledger Awards. In 2015 Swallows Part One was released, a graphic novel investigating his family history since migrating to Australia from Italy.

Laura is a Tasmanian woman and certified Cat Lady who dabbles in writing, blogging and publishing when she feels she has something important to say. She was the maker of BettyMag, a DIY feminist response to the magazines available when she was younger, and the gender politics in Australia during that time. Her New Years resolution is to only read female authors for 2016. She recently launched an online store but is constantly concocting her next move.

How to enjoy applying for arts grants

Lydia is a Hobart-based theatre-maker and writer. She trained as a performer at Flinders Drama Centre, has worked extensively as a playwright, deviser and performer with a range of companies in SA and NSW, is an associate artist with award-winning Adelaide based theatre company isthisyours?, and has undertaken further training at RADA, AFTRS, Griffin Theatre Company and ATYP where she was mentored by playwright Hilary Bell. In 2014 Lydia toured her award-winning solo show to the Edinburgh Fringe where she performed at Assembly Hall. Building upon her background in museum public programming – having developed performances and programs for the Powerhouse Museum, the British Museum and the Australian Museum – Lydia moved to Hobart in 2014 to begin a PhD in ‘performing history.’

How to get your work published!

Ben is a Tasmanian writer of lyrical fiction and poetry. In recent years, he has been one of the nation’s most widely published literary writers, with his work appearing (or forthcoming) inThe Age, Meanjin, Island, Overland, Southerly, The Lifted Brow, The Canary Press and a wide range of other magazines and journals. Ben has twice been shortlisted in the Tasmanian Premier’s Literary Prizes, and has recently been the guest editor for Overland’s special anti-/dis-/un-Australian fiction issue.