In May 2016, the Tasmanian Writers Centre announced the successful applicants of the inaugural Hot Desk Residency program.

The program encouraged writers aged 18-30 to embark on individual projects within the centre’s Salamanca Arts Centre studio space. Each writer received $250 and have access to the Hot Desk for four weeks.

The 2016 residents were University of Tasmania students Erin Hortle and Gemma Krambousanos, local poet Michael Stratford Hutch, and Sydney writer Vivienne Cutbush who made the move to Hobart in late 2016.

Meet them, and read the work that resulted from their residencies below. 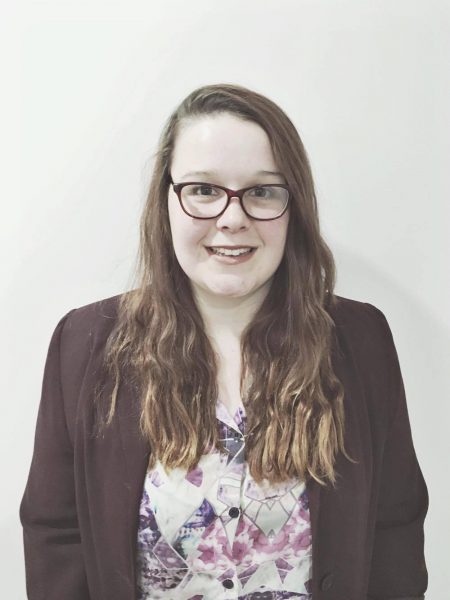 Gemma is in her final year of a journalism degree and is in the editing stages of her first novel. She plans to use her residency to structure her creative writing time and work on a draft for a sequel. Gemma has a passion for fantasy writing and draws inspiration from her travel adventures. 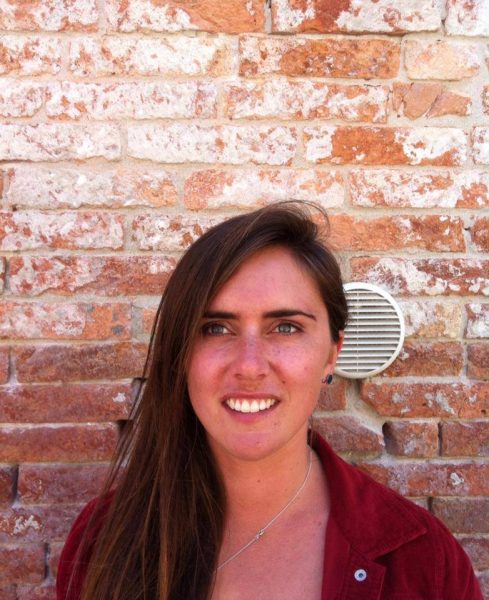 Erin will take part in the spring residency. For her PhD, the creative writing student is crafting a range of long and short stories set on the Tasman Peninsula and has plans to transform them into a novel. Through the Hot Desk, she’ll expand on these stories outside the realms of her study. Her writing has been published in Transportation: Islands and Cities, Funny Haha, and she has an article in the forthcoming issue of White Horses. 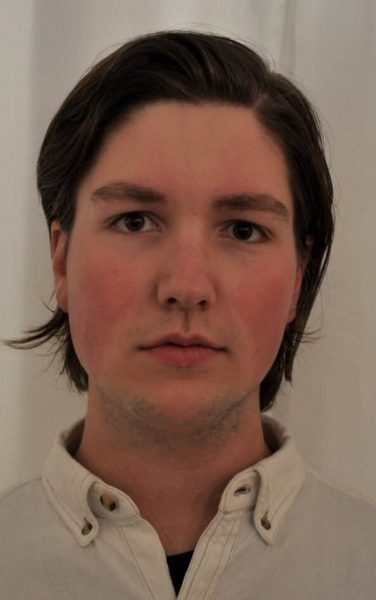 Michael Stratford Hutch (19) is an emerging artist living and working in Hobart, Tasmania. They started writing properly at the age of 15, and have been shortlisted for a number of national writing awards, particularly the John Marsden/ Hachette Australian Young Writers Prize, 2015. They were most recently published for the first time in Voiceworks #103: Bang. 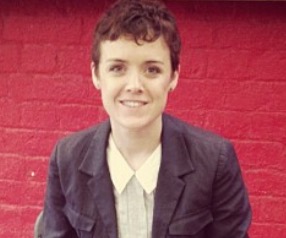 Vivienne plans to move to Hobart from her home in Sydney, and wishes to make connections with the Tasmanian writing community through her new seat in the Hot Desk. An emerging writer and artist, she works across comic-style, graphic storytelling, and creative non-fiction. Vivienne has been published in Overland and works at the Museum of Contemporary Art, FBi radio, studies creative writing and makes zines.