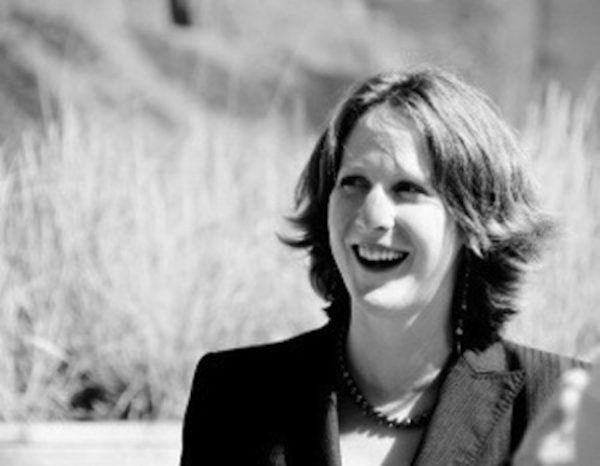 Ruth Dawkins is a writer and blogger who moved to Tasmania from Scotland in 2013.

A former environmental campaigner, Ruth now works as freelance feature writer, specialising in travel, parenting and lifestyle. She has been widely published in Australia, the UK and US, for titles including The Guardian and The Observer, The Lifted Brow, Time Out, The Simple Things, SBS Life, and Kidspot. You can see some examples of her feature writing here.

In 2011, she edited the Kids Section of Fest magazine, commissioning and writing reviews of children’s shows at the Edinburgh Festival.

In her spare time, Ruth writes a popular parenting blog called DorkyMum. She has been a finalist in six national blog awards in the UK, and an invited speaker at several national blogging conferences.