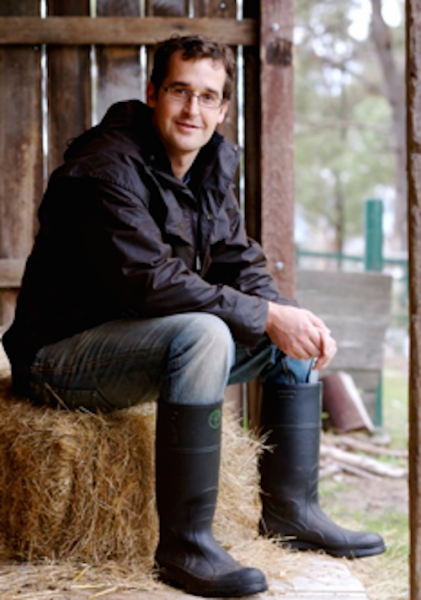 Rodney Dunn grew up on a farm in rural New South Wales.  A chef apprenticeship eventually led him to Sydney where he worked under Tetsuya Wakuda at his esteemed restaurant, Tetsuya’s.

After completing his chef apprenticeship Rodney moved into food media, developing recipes for most of Australia’s food magazines, working as Food Researcher for the Better Homes and Gardens television program and authored a cookbook entitled Roasting. In October 2013 Rodney published a book with Lantern (an imprint of Penguin) entitled The Agrarian Kitchen. It contains 100 recipes and talks about his move to Tasmania to set up The Agrarian Kitchen. In May 2016 he published The Truffle Cookbook, also with Lantern.

Rodney was a Food Editor for Australian Gourmet Traveller magazine from October 2004 to June 2007 and is currently Contributing Food Editor, writing recipe features for the magazine.

Rodney’s passion for flavour has seen him return to the roots of produce, moving to Tasmania in July 2007 with his wife, Séverine and son, Tristan, to set up The Agrarian Kitchen.