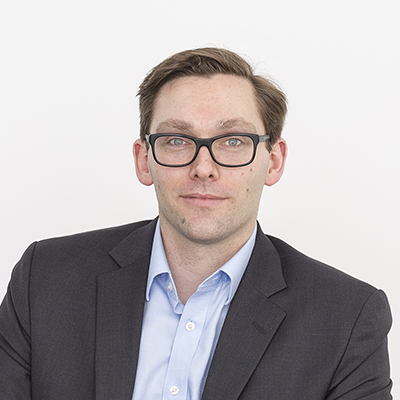 Robert Batten is an author of science-fiction and fantasy living in Hobart. His first novel, Blood Capital, is to be published by Inkshares.

Blood Capital: A dystopian science-fiction novel to be published by Inkshares in 2018.

The Blight changed everything. Eighty years later, humanity is almost extinct. They survive only by the grace of the Melior, only so long as they remain viable food.

I Am Legend meets Underworld.