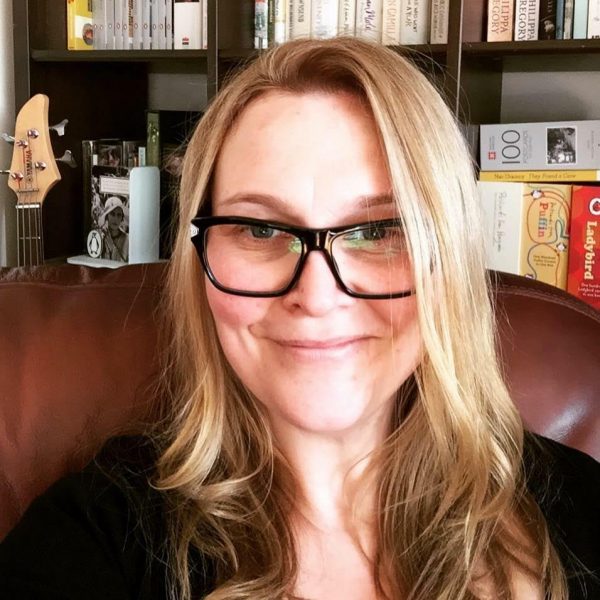 Rae Earl was born in the UK. After a lengthy career in broadcasting Rae moved to Hobart a decade ago. Her books My Mad Fat Diary and My Madder Fatter Diary have been adapted into a TV show that is shown in more than 50 countries worldwide. My Mad Fat Diary has been nominated for a host of awards, including two BAFTAS. Rae has also written a mental health care guide ‘It’s All In Your Head’ and multiple articles for national newspapers and magazines.

As well as her non fiction books Rae has also created the middle grade ‘OMG!’ series and ‘#help! My Cat is a Vlogging Superstar’
Rae is currently writing a TV drama about a girls’ football team – ‘Mustangs FC’ which will air on the ABC in 2018.

Rae has written articles for The Guardian, Marie Claire, Elle, Elle Australia and Sarah Millican’s The Standard Issue online magazine and has featured in The Telegraph (UK), Heat, Grazia and The Times (UK)