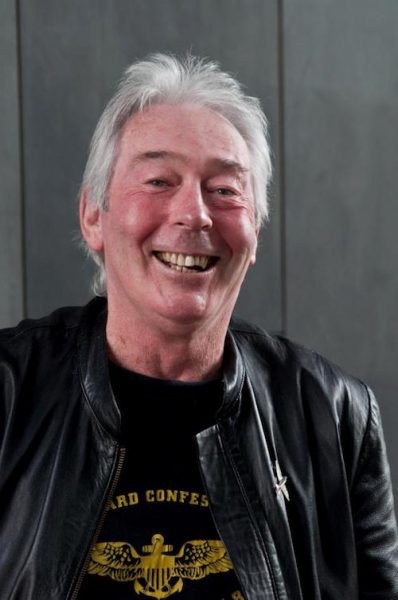 Peter Kay (1946 – 2017) was born in Canberra but lived in Tasmania for the last twenty-five years of his life. His novel Blood won the 2012 IP Picks Award for Fiction as well as a residency at Varuna, The Writers House. Throughout his life Peter wrote fiction, features, news journalism, academic articles and literary criticism. His work has been published widely in journals such as The Canberra Times, The Sydney Morning Herald, The Weekend Australian, Tracks, Overland and The Sunday Tasmanian. Peter received a BA in Professional Writing from the University of Canberra as well as a Masters in Creative Writing from CQ University.