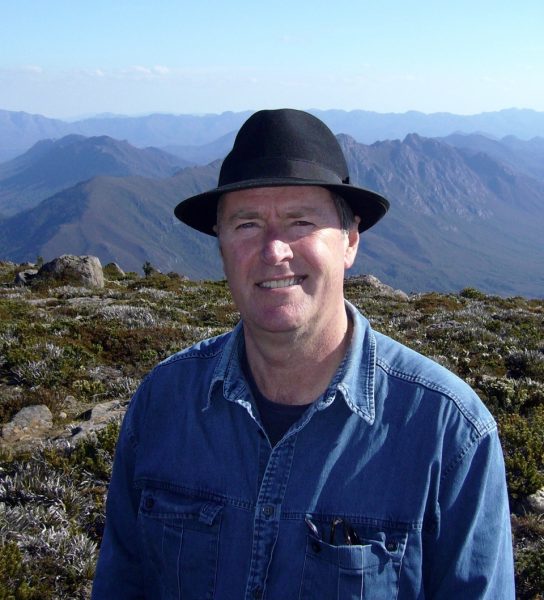 I have illustrated 19 trade books, 45 education books and numerous covers. My work has been featured in articles and reviews in national newspapers, regional newspapers, magazines including, Island, 40 South, Vogue, as well as many book trade publications. I have also been interviewed for television and radio around Australia. Four of my children’s books have been featured on ABC Television’s Playschool.