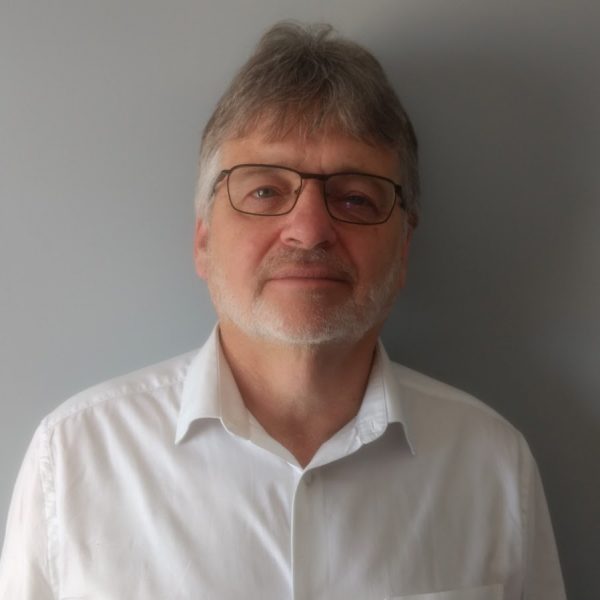 Peter (PJ) Carey, B.A, M.Soc.Sci  was born and bred in Hobart. He was educated at Glenorchy Primary School, Cosgrove High School and Elizabeth College. He is a graduate from the University Of Tasmania with majors in Geography, Sociology & Political Science; plus sub majors in English Literature & Administration. He also has a coursework Masters degree in Sociology.

He set up his own publishing company called “Y Class Fiction” to publish his own works  and prefers to do so under the Nom De Plume of PJ Carey so as not to be confused with the twice Booker Prize winning author of the same name, with whom he has no family of literary connection.

After 11 years in retail banking, he spent over 22  at The Mercury newspaper, firstly working for tourist publication Treasure Islander before moving into in commercial features. For 18 years of his incumbency, he was the Advertising Facilitator for the “Newspapers in Education, School Page Program” running school workshops at all education tiers nurturing student groups to publish their own news page projects.

The Comfort Zones trilogy 2020; Part 1 “Chemistry & Heartbreak “, Part 2 “White Lies & Reconnections” and Part 3 “Confidence, Creativity and Commitment”; all about the trials and tribulations of the relationship of young lovers, Erin and Brad, over a 3 year period. This has also been adapted to script for television but to date unproduced.

He wrote the script for a short film Parrallel Spirits .

Other Projects In The Making

Party Poopers,  a strange connection  between an unexplained arrival of aliens and a family crime racket in a country town.

Iambic Oil when a poet and painter fall in love.

Low Fuel when a young married couple get stranded  in a town that seemingly doesn’t exist and a sinister local community who uses stranded travellers for their own macabre brand of amusement.

“Cosgrove 60 Not Out” report on the 60thanniversary of Cosgrove high school back in 2011.

“A Christmas We Will Never Forget“  reflection on Cyclone Tracey followed by Tasman Bridge collapse.

“Peace In the Pacific, A New Start” 60thAnniversary of end of Pacific War.

“Fond Farewell To An Icon Of Television’s Entertaining Golden Age” reflection on Adam West’s portrayal of Batman following his passing.”

“Memories Of A Comedy Star’s Visit To Hobart” reflection of comedian Jerry Lewis on his passing.

in the night sky in childhood.

“A Stirling Idea To Step Into A Modern World” 50thanniversary of the adoption of decimal currency in Australia.

“While Hitchcock Leaves Us Hanging, Imagination Takes Flight” inspired by watching the film “The Birds”, a perspective on the genius of film director Alfred Hitchcock.

“The Enduring Intrigue Of A Film Masterpiece”  inspired by a family visit to locale, a perspective on “Picnic At Hanging Rock”.

“Emotions Run High” personal recollection of the experience of Tasmania’s Black Tuesday in 1967.