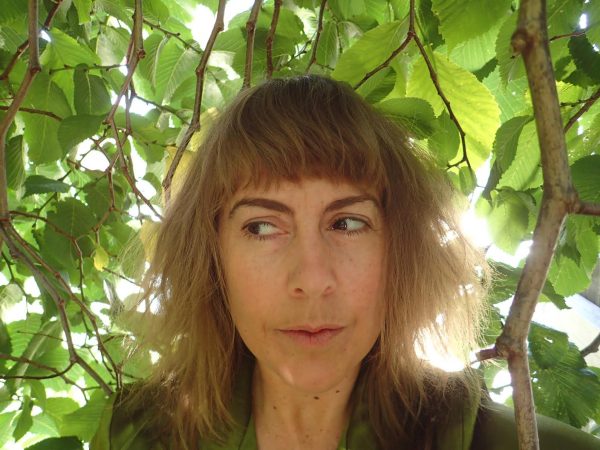 Nicole Gill is a Tasmanian environmental writer and conservation detection dog handler.  Her writings on nature, humans and other animals have featured in The Monthly, Island, The Guardian, Good Weekend Magazine and multiple editions of the The Best Australian Science Writing collections.

She also writes for children under Nic Gill. Her first book for children, Animal Eco-Warriors, was published by CSIRO Publishing in 2017, and was listed as a Notable Book by the CBCA (Children’s Book Council of Australia). This non-fiction book for readers 8-12 profiles the amazing animals working with people to solve environmental problems.

Nic’s second book for children is Poo, Spew, and Other Gross Things Animals Do (released by CSIRO Publishing, April 2022), which she co-wrote with her friend, koala poo expert Dr. Romane Cristescu. Nic and Rom like to describe this book as “ecology, as viewed through a prism of excrement” – it’s a slightly revolting exposé of some of the disgusting things animals do to survive and thrive.

When not writing scandalous things about animals or science, Nic works with her conservation detection dogs, Zorro and Gromit on a wind farm in Tasmania’s Central Highlands.  Nic and Zorro also belong to the ANU Fenner School’s Difficult Bird Research Group, where they are working to help scientists learn more about Tasmania’s mysterious, endangered masked owls, by sniffing out their pellets (this is a fancy science word for owl spew).

Like Nic, Zorro and Gromit are avid consumers of books, albeit in a more literal sense than Nic would like.

When not gallivanting about in the great outdoors, Nic tweets at @tasbiophiliac, and posts occasionally on words, birds and the environment at nicole-gill.com.

When not gallivanting about in the great outdoors, Nicole tweets at @tasbiophiliac, and posts occasionally on words, birds and the environment at https://www.facebook.com/nicgillauthor/

Nicole is also a featured author in the Australian Society of Authors’ Reading Australia BookPros – Authors in Schools program.  If you’d like her to visit your school, check their website for details.