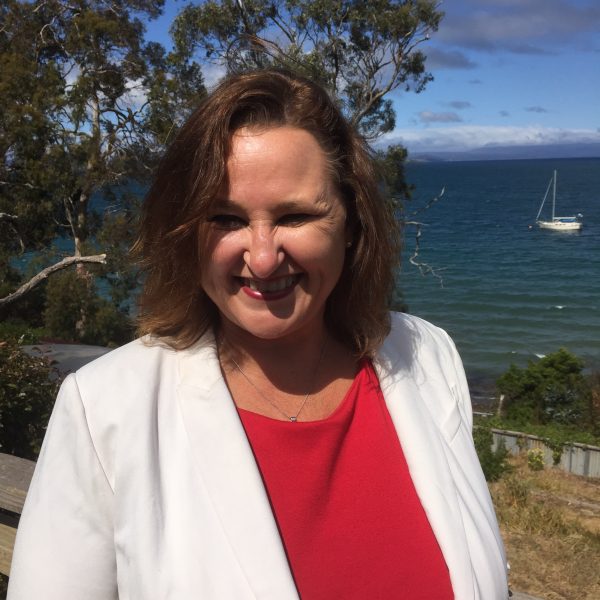 In 2016, Natasha Fay released her debut memoir Nobody’s Child, which was launched at the Moonah Arts Centre. The Tasmanian author writes about her history of childhood abuse and exploitation in a powerful and inspiring story. You can find out more about her novel online. See her story in the Glenorchy Gazette. She also spoke about her book on 936 ABC.