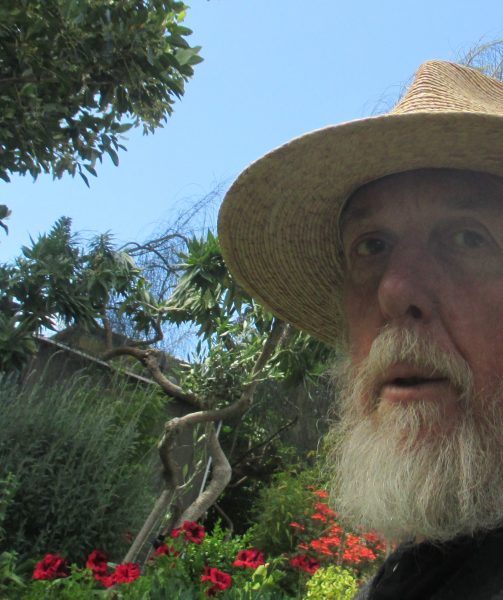 Monte John Latham grew in the outer suburbs of our scenic capital amid abundant countryside burgeoning with new residences. In his teens and 20s he was always with pencil and pad. A participant of 70s, he remembers them well. Currently he runs a small architect practice here deep in the Tasmania island(s). His experience in architecture is broad. A home handyman, he is also a keen expressionist painter of what he calls enviro-mental sharing (while it’s up – facebook.com/montpaints). Born mid 20 th century, he moved shoestring through thirty five residences; upper middle class houses, flats, dives, grand old farmhouses, share houses, in city, in country and plenty of camping. He and his wife have five children from their cleave and have lived in a score of dwellings and half a score of locales. Intent on practicing Architecture since mid high school he began the course of work, left it foiled and dissatisfied with society’s 1970s values, working as farmhand, handyman, draughtsman and unemployed artist; once having swept the streets where he now lives. Eventually circumstance had him impassioned and available to write (about houses). He found his manuscript, Dream House – the complete romance handbook, would double to finish the BAEnvDes1983. Thus returned he to mainstream Architecture. Straining at the leash he was unable to publish: far too busy with all of the postgrad study, jobs, moving locale and children. He worked across a broad range of architectural projects in Hobart, Perth and Wellington including house design, public buildings, commercial, corporate fit-out, remote area townships and housing, municipal architecture, community-based townscape, local government reports, urban development appraisal,
urban art and settlement heritage. In these projects he has liaised with local dynamos, politicians, bureaucrats and built development trades/professionals of many specialties. In the last two decades the leash is loosened, a couple of new daughters married in and the little ones that have followed.