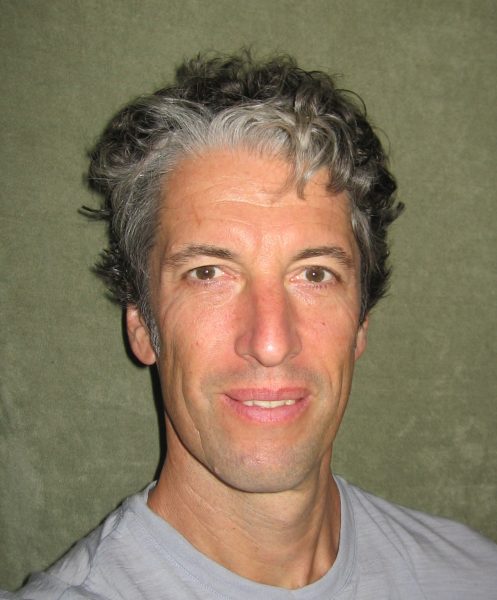 In his many lives, Michael Giacometti has been a computer programmer, a trekking guide, an arts worker, a bus driver. In 2008 he pulled a cart weighing twice his own body weight across the Simpson Desert, becoming the first (and only) person to complete an east-to-west crossing, solo and completely unassisted.

Michael is the author of the short story collection My life & other fictions (Spineless Wonders 2017) which was shortlisted for the 2018 Mascara Avant-garde Award for Fiction, and Portraits of country: haiku for central Australia (LongShort Press 2017). His writing has appeared in Meanjin, Island, Wild, Cordite, and anthologies including Cracking the Spine: ten short Australian stories and how they were written (Spineless Wonders 2014). He won the Northern Territory Literary Award for Poetry in 2012 and 2017.

Formerly of Alice Springs, he now lives in Launceston with his partner and camp dog.