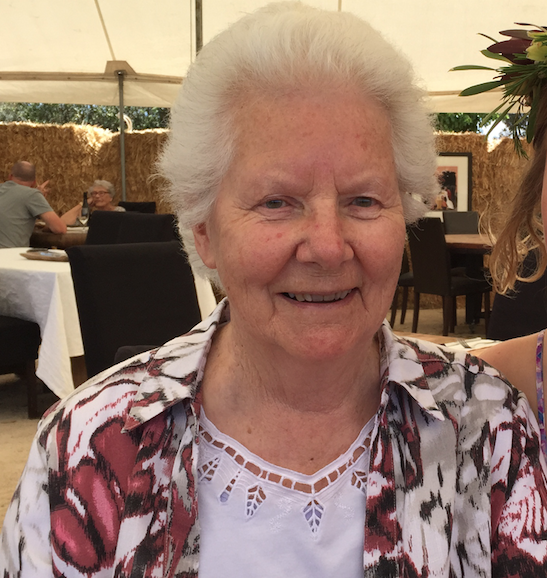 Megan Schaffner majored in English and Psychology at the University of Tasmania and has had a varied career in librarianship, teaching and drama. She has had poems and short stories published in literary journals including Westerly, Fine Line and Social Alternatives. She has also edited or co-edited several anthologies, including Keeping Time, Other People’s Houses, and A Net of Hands, each published by FAW Tasmania. Megan is one of four women whose poems and articles are collected in Grim Works (2000). In 2015 she launched her latest poetry collection A Poem is a Parachute at Hobart Bookshop.