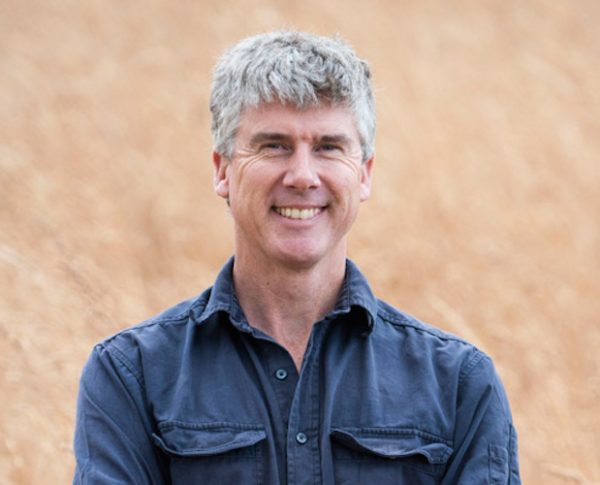 Matthew Evans once trained as a chef and worked as a high profile restaurant critic, then threw it all away to become a smallholder in Tasmania’s peaceful and picturesque Huon Valley. He runs Fat Pig Farm where the namesake pigs free-range on pasture, heritage apples ripen on ancient trees, where he has a small market garden and tries to entice milk from two recalcitrant, dairy cows.

Matthew is the presenter of the three series Gourmet Farmer on SBS. A fourth spin off series Gourmet Farmer Afloat aired in early 2015. He is also the presenter of What’s the Catch, an eye-opening documentary into the truth behind Australia’s seafood which first aired on SBS in late 2014. Along with the show, he became a consumer advocate, launching a campaign to change seafood labelling laws so we can all know what we eat. He is currently filming a new series of Gourmet Farmer and a new documentary, For the Love of Meat, both for SBS.

When he’s not weeding, writing, cooking, agitating or farming, Matthew is going to teach his son to fish.