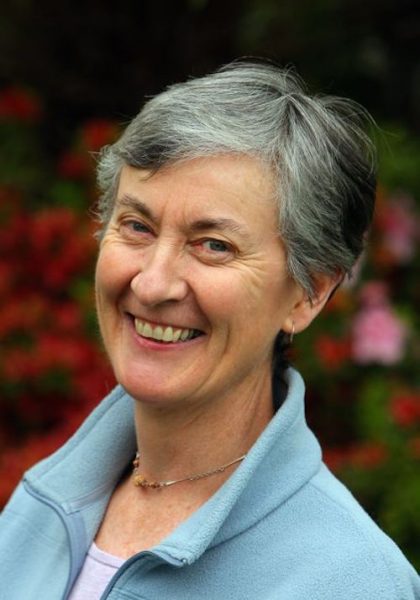 Lian Tanner has been dynamited while scuba diving and arrested while busking. She once spent a week in the jungles of Papua New Guinea, hunting for a Japanese soldier left over from the Second World War. She likes secrets, old bones, and animals that are not what they seem.

Lian’s best-selling Keepers Trilogy has been translated into nine languages, and won two consecutive Aurealis Awards for Best Australian Children’s Fantasy. Her second series, The Hidden, consists of Ice Breaker, Sunker’s Deep and Fetcher’s Song, and is published in Australia and the USA. Lian is currently working on a new series with the working title The Accidental Bodyguards.