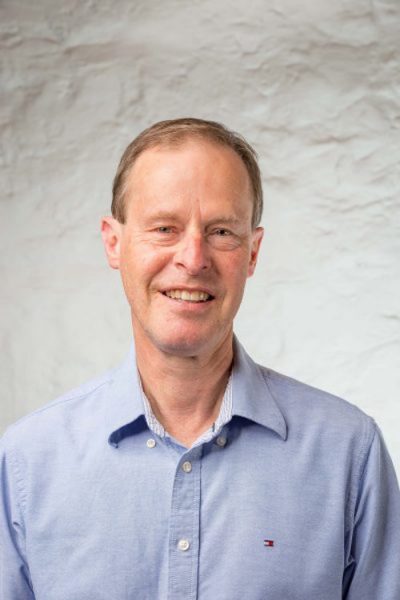 Leigh has written for the theatre as well as fiction and non-fiction work. Since moving to Hobart in 2001 he has had plays produced and/or read by Old Nick, Hobart Repertory, The Australian Script Centre, The Tasmanian Theatre Company, Mudlark and Blue Cow. His play ‘The Mark of Cain’ was shortlisted for the 2005 Patrick White Playwrights’ Award. Leigh has had short stories and articles published in a variety of journals and anthologies. He has published two short story collections, ‘The Shark’ (2011), and ‘Away’ (2014), through Ginninderra Press. In 2013 he was shortlisted for the
University of Tasmania Prize for an unpublished manuscript, subsequently published as the novel ‘Shadow in the Forest’ by Ginninderra Press in 2019.