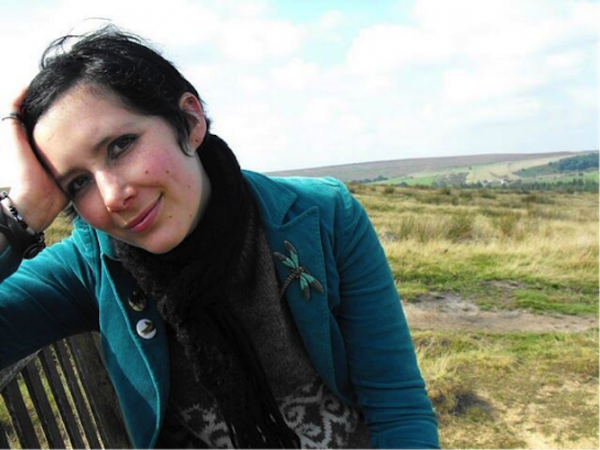 Kate Gordon grew up in a small town by the sea in Tasmania.

The Heartsong of Wonder Quinn was published by UQP, in 2020. Megan Daley called the book “‘Just exquisite”. Magpies Magazine called it “Haunting and beautiful”. You can read the Good Reading review here.

Books one and two in the Juno Jones, Word Ninja series – are junior fiction novels about books, friendship, alien lizard men, killer mermaids and an adventurous girl who definitely does not like reading. They are out now from Yellow Brick Books.

Girl Running, Boy Falling was released with Rhiza Edge in 2018. It is a story about grief, family, mental health and friendship, set in a small town in Tasmania. It has been long-listed in the 2019 CBCA Awards. You can find links to buy it here.

Writing Clementine was published in June 2014 by Allen and Unwin. It received the 2016 IBBY Ena Noel Award and was published in the German language by Random House, Germany. In 2018, Kate was shortlisted in the Dorothy Hewett Awards for an Unpublished Manuscript, and was commended in the 2018 Vogel’s Awards.

In 2019, Kate had her first picture book, Bird on a Wire, published by Hardie Grant.

The Ballad of Melodie Rose will be published by UQP in 2021.

Kate has another picture book, two series and three novels forthcoming, in 2021 and beyond.

Her online home is at http://www.kategordon.com.au/