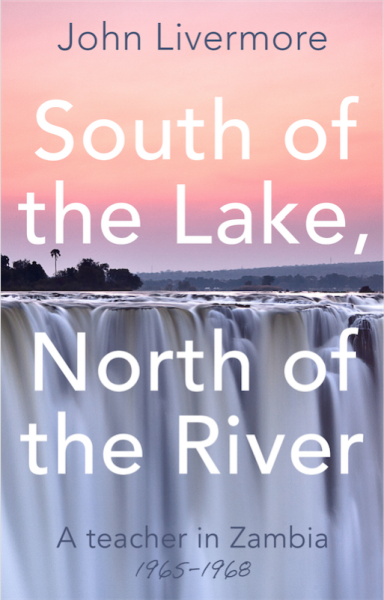 I have been writing law books for over 5 decades most when I was Senior Lecturer in Commercial Law in the Faculty of Economics and Commerce from where I retired in 2002.

I work as Editor Laws of Australia: Transport (1990 to date) and have done research for the former Law Reform Commission of Tasmania. My books include ‘Exemption Clauses and Implied Terms in Contracts’ with a foreword by then High Court Justice Michael Kirby.

I have made presentations on air law and policy at the Asian Institute of Air and Space Law in Seoul, Taipei and Shanghai and maritime law at the International Congress of Comparative Law, Montreal, Athens, Bristol.

On retirement I gained a Certificate in Arbitration with Adelaide University and deal in a range of disputes from boundary fences to those involving civil building.

I have branched out from the legal stuff and wrote an account of my time as a teacher in Zambia 1965-1968 which I hope to publish.

I have been a very silent member of Taswriters but expect to change that now I have finished a pile
of writing commissions There is a long term project that starts with a clandestine landing of impersonating Dutch sailors and a Japanese sub in World War 2 on Tasmania’s East Coast.; writer’s block is my excuse for slow progress.

My library at home would keep a psychologist occupied for years.

‘South of the Lake, North of the River -a teacher in Zambia’ is now on sale as an ebook: amazon.co.uk