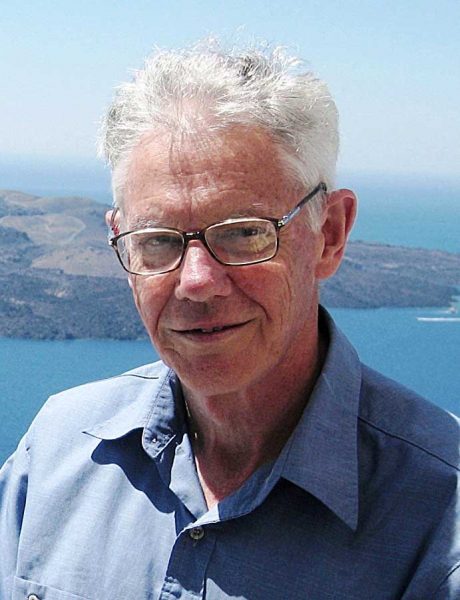 “A fifth generation Tasmanian, I spent my professional life outside Tasmania as an academic in several countries. I retired from the University of Hong Kong in 1995, and like the autumn leaf in the Chinese proverb I fell to my roots; back to Tasmania in order to write. Since then I have published several works of fiction and nonfiction, much of my fiction with a Chinese flavour.”