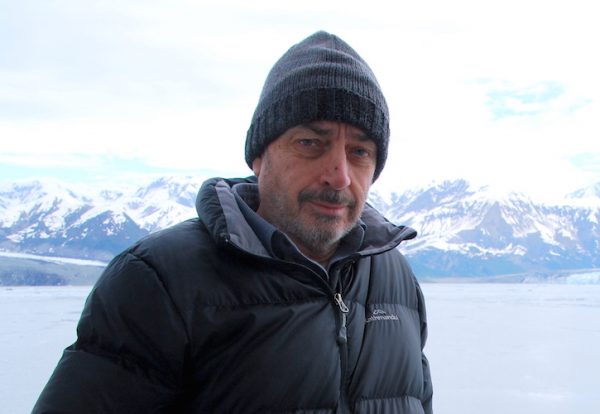 Launceston writer Ian Kennedy Williams was born in the United Kingdom and has lived in many parts of Australia, settling in Tasmania in 2009. He is the author of three novels and three collections of short stories. A new collection of stories will be published by Ginninderra Press in 2017. His last novel Regret (Penguin, 2002) has recently been reissued as an ebook by Momentum Press (Pan MacMillan). He has also written for the stage and worked on film and TV initiatives for Screen Australia and Screen Queensland. His work has garnered a number of awards and he is a recipient of an Australian Film Institute nomination for screenwriting.

Reviews for ‘Leaving the Comfort Zone’

‘Hauntings and obsessions, travellers in jeopardy, lives under siege… Eleven compelling stories exploring the unexpected and sometimes terrifying consequences of stepping outside your comfort zone…’
‘Williams strength is as a storyteller… He writes with a deceptive plainness: the stories are complex narrative puzzles… He demonstrates considerable skill in creating fictional worlds that are never quite what they seem…’ Gretchen Shirm – ‘The Weekend Australian’
‘Although most of the 11 stories in this aptly titled volume share a gritty noir reality, the author’s imagination frees him from whatever restrictions that might appear to impose. He writes without artifice, in prose that is lean and to the point and devoid of literary flourishes and furbelows…’ Robert Cox – ‘The Mercury’