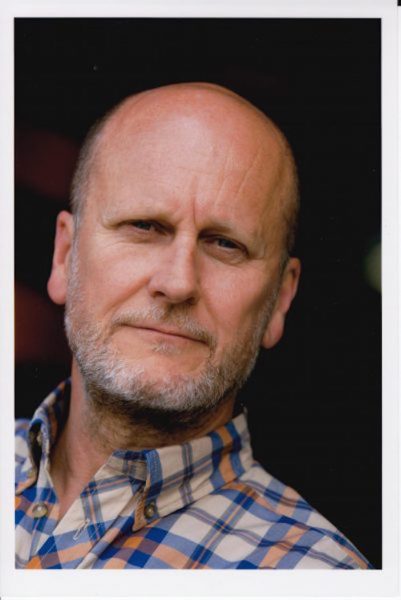 Greg Lehman is a passionate and accomplished contributor to the public discourse on the history and identity of Tasmania. His work strongly encourages the recognition and understanding of Tasmania’s Aboriginal heritage and culture. Greg was involved in the founding of the Tasmanian Aboriginal Land Council (1989) and the Riawunna Centre for Aboriginal Education at the University of Tasmania (1993). He has also worked in a research capacity at the Australian National University’s National Centre for Indigenous Studies, and the Australian Institute for Aboriginal and Torres Strait Islander Studies. Greg is currently leading the development of the Gallery of First Tasmanians at the Queen Victoria Museum and Art Gallery.

Greg was recently involved in the Tasmanian Writers’ Centre’s Hidden Stories event, which brought some of the most respected Aboriginal writers and artists together to celebrate and speak about the stories of Aboriginal culture and heritage.