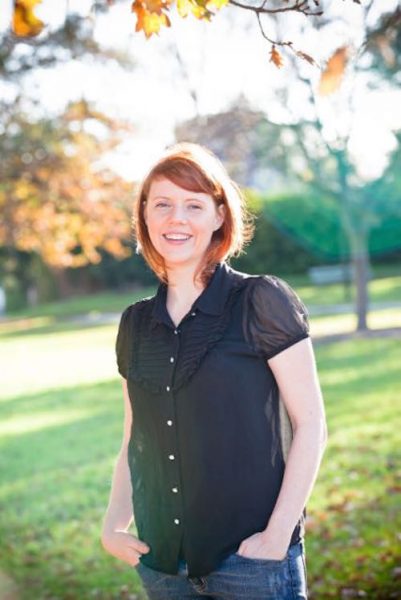 Favel Parrett’s first novel Past the Shallows was shortlisted for the Miles Franklin Literary award 2012 and also won the Dobbie Literary Prize and Newcomer of the Year at the Australian Book Industry Awards. Most recently she was awarded the Antarctic Arts Fellowship allowing her to travel to Antarctica to complete research for her latest novel When the Night Comes.

She currently lives in Victoria and is passionate about surfing and all things ocean.

When the Night Comes

You can find out more about Favel Parrett at www.favelparrett.com.au and on Facebook https://www.facebook.com/pages/Favel-Parrett-Author/146189278778592.