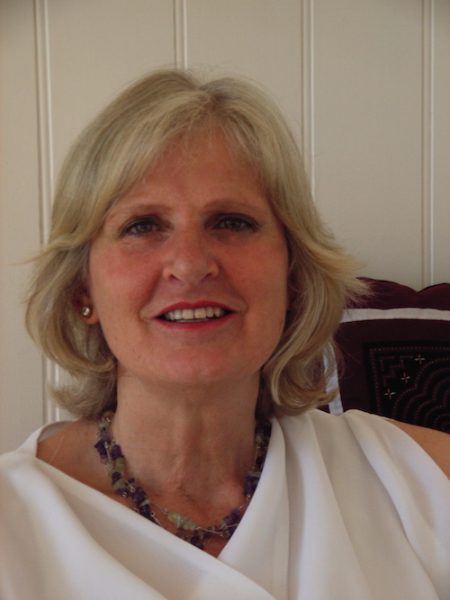 Eleanor Coombe is a popular children’s author with more than forty books to her credit.  She was born and raised in Tasmania and loves the beaches and the wilderness which has a great influence on her writing.

Eleanor also writes under the pseudonym of Dan Jerris and has eighteen titles in the series the Dragon Blood Pirates.

Eleanor also lectured in communications at Canberra University and was awarded a Distinguished Alumni Award for her work as the author of many successful children’s books and children’s games.

2015: Ambassador For The Tasmanian Premier’s Reading Challenge.
2008: The Faraway Fairies was listed in Books Alive. 50 books world wide that the Australian government recommended Australians should read.
2000: Distinguished Alumni Award: (Canberra University) in recognition of contributions to children’s literature and games.