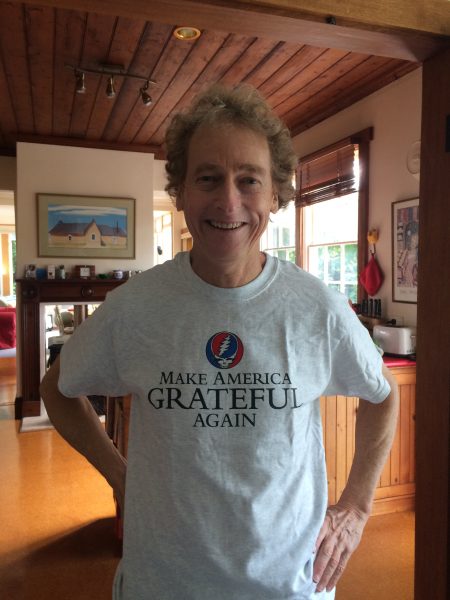 Don Defenderfer has been infatuated with Tasmania’s natural environment since first visiting the island in 1982. He has lived in Tasmania for over 30 years and feels he has only just begun to understand the beauty, complexity and subtleties of this special place.

Don was State Coordinator for Landcare Tasmania for many years. This job allowed him to be inspired not only by the beauty of the Tasmanian landscape but also by the many people that are working to repair and renew it.

Don is a regular contributor to Tasmania’s premier magazine, Tasmania 40°South. He has published three volumes of poetry, co-authored a book on a wilderness area in Alaska, and has had his work published in The Weekend Australian and The New York Times.

His latest book TASMANIA an island dream will be published in July 2019.

TASMANIA an island dream comprises a collection of inspiring stories and poems about areas of Tasmania that the author has visited over the last 30 years.  The book also highlights less-known places such as journeying up a small northeast river, listening to real and imaginary conversations in a historic Hobart pub while searching for hidden tunnels under the city, or reimagining the stars above Tasmania.  From the mindfulness and daydreaming of shack life to attempts to become a dune, to following the path of butterflies at Narawntapu National Park, this book paints a picture of Tasmania that is both haunting and insightful.