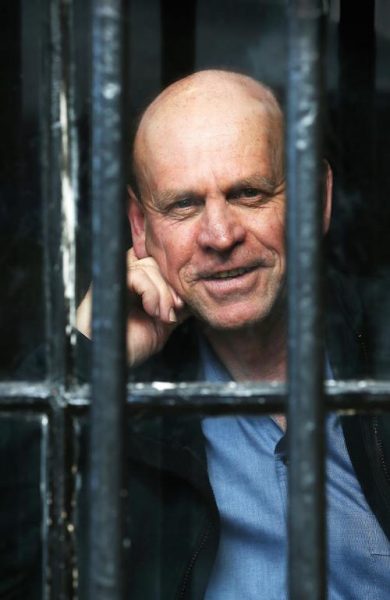 David Owen is a Hobart-based writer of fiction and non-fiction for all mediums. His credits are 15 published books, which include literary novels and the acclaimed Pufferfish detective fiction series set in Tasmania.

David edited Island magazine for five years and was the director of publishing for Quintus Publishing at the University of Tasmania. His popular series of non-fiction books include: Thylacine, the Tragic tale of the Tasmanian Tiger; Shark, in Peril in the Sea; and Tasmanian Devil, a Unique and Threatened Animal.

In 1998, his love story novel Bitters End was adapted as a feature film. David was the story and script consultant for the project.

David is the Official Secretary, Office of the Governor, Tasmania. His most recent publication was 13 Point Plan for a Perfect Murder, which was the seventh release in the Pufferfish series, and was published by Fullers Publishing in August 2016.