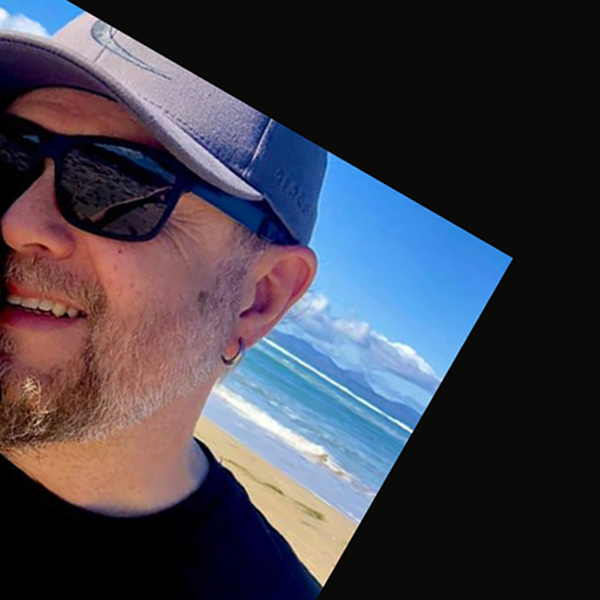 Craig Griffiths is a Hobart-based writer and graphic designer who grew up around Bondi but has gone back and forth between Sydney and Tasmania for decades. He has a degree in journalism, is a proud member of the journos’ union and Australian Society of Authors, and has worked as a writer, editor, photographer and designer for the trade union movement for 20 years. He’s also a guitarist and recording studio geek whose music gets played all over the place – especially in Los Angeles, where ‘Fuzzface Fights the Ninja’ from his ‘Stompbox’ album was chosen for a Jimi Hendrix tribute album and by legendary US skater Tony Hawk for his RideTV channel.

His work has been published in magazines such as Island and Pacific Longboarder and in countless trade union publications.