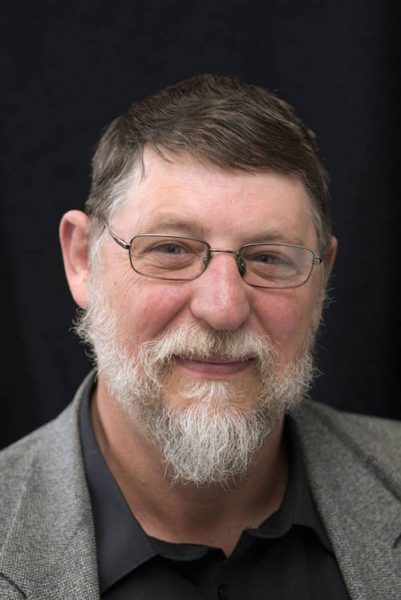 Cary Lenehan is a former trades assistant, soldier, public servant, cab driver, truck driver, game designer, fishmonger, trainee horticulturalist and university tutor – among other things. His hobbies include collecting and reading books (the non-fiction are Dewey decimalised), Tasmanian native plants (particularly the edible ones), the SCA and gaming. He has taught people how to use everything from shortswords to rocket launchers. He met his wife at an SF Convention while cosplaying and they have not looked back. He was born in Sydney before marrying and moving to the Snowy Mountains where they started their family. They moved to Tasmania for the warmer winters and are not likely to ever leave it. Looking out of the window beside Cary’s computer is a sweeping view of Mount Wellington and its range.

There are eight novels in Cary’s Warriors of Vhast series, all signed to a publisher. Seven are already written. All of the shorter stories are set in the same world and add character background to the main characters or tell side stories that do not affect the main plot. A short story, or half a novella is released every month.

Various poems have appeared in collections and books around the world since 1990.