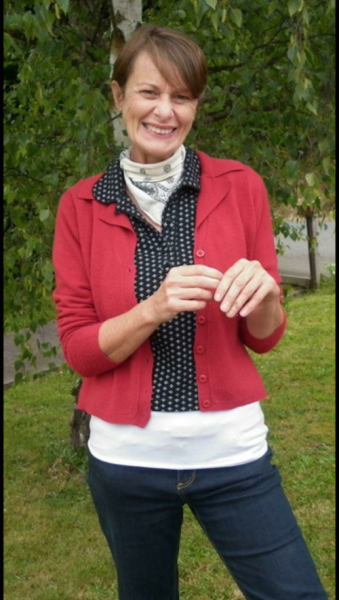 Caroline Flood lives and writes in Hobart. She has had her short stories published in literary journals throughout Australia, Canada and the United States of America. Caroline has been awarded two Arts Tasmania literary grants and has won several short story awards. She is currently working on her first novella.

Caroline has a collection of short stories titled ‘With These We Will Never Go Hungry’ which will be published in early 2022 by Ginninderra Press.