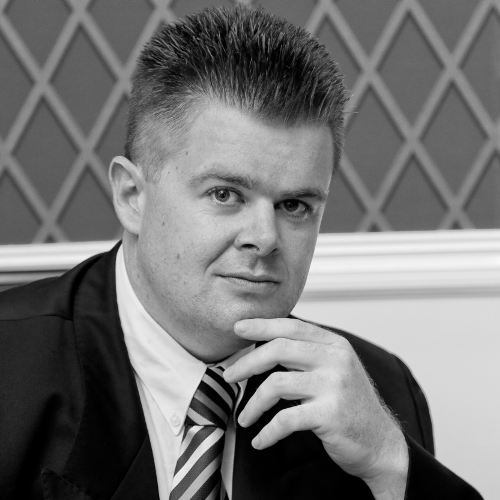 Cameron Wayne Smith is an Aussie author that loves writing unique fantasy stories. Outside of writing, Cameron’s hobbies include travelling to unique places, bush-walking through areas barely touched by man, snorkelling through underwater domains, leaping from perfectly intact planes with a parachute, and brewing his own beer-dark ale and ginger being his speciality. He also loves all the geeky fantasy and science fiction stuff, that you can find in books, games, and on screen. He self published his first story in 2015, second in 2016, and has a few planned for 2017.