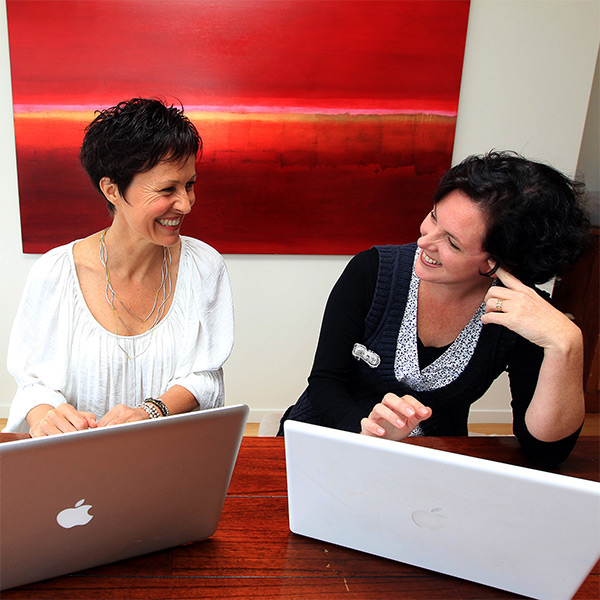 Angelica Banks is not one writer but two. Danielle Wood and Heather Rose are both award-winning authors and they have been friends for years. When they decided to write a book together, they chose a pen name to make things easy.