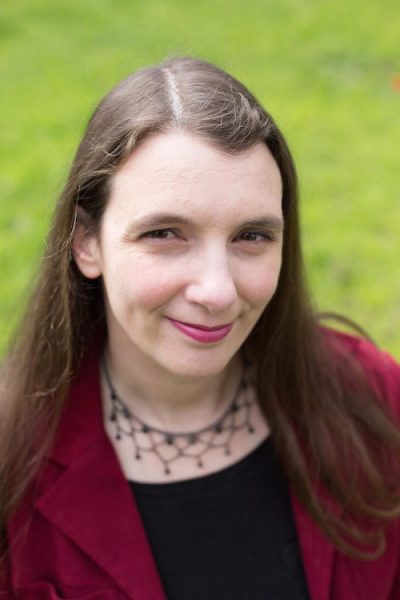 Angela is a stay at home mother, daydream wrangler, and bibliophile. She is a member of the Tasmanian Writers’ Centre and Australian Horror Writers Association, and is based in Hobart. She has published two horror short stories, a contemporary romance novel, appeared in six anthologies, and has a number of projects in development. She has also had a number of pieces of flash fiction published online. She loves to read just about anything, and this is reflected in her work. After graduating with a Bachelor of Science with Honours in zoology, she worked a variety of jobs, including archivist and laboratory technician.
Publications:
‘Tasmanian Devils: A Horror Short Story’
‘Dylan’s Rock: A Rock Star Romance’
‘Arachnight: A Horror Short Story’
‘Life, Death and Taxes’ in the anthology ‘Twisted Tax Tales’
‘White Christmas’ in the anthology ‘All I Want For Christmas’
‘All I Want’ in the anthology ‘Hell’s Bells’
‘Crack’ in the anthology ‘Spooky Halloween Drabbles 2016’
‘Angel’s Song’ in the anthology ‘Spooky Halloween Drabbles 2016’
‘The Toothbrush Incident’ in the anthology ‘Grieve: Stories and Poems for Grief Awareness Month, Volume 4.’
‘Arachnight’ in the anthology ‘Writers’ Anarchy IV: Horror’
Links:
https://angelajmaher.com/
https://www.facebook.com/AngelaMaherAuthor/
https://twitter.com/angelajmaher
http://www.goodreads.com/author/show/14742764.Angela_J_Maher
https://www.amazon.com/Angela-J.-Maher/e/B01COUQSPO
https://www.smashwords.com/profile/view/AngelaJM