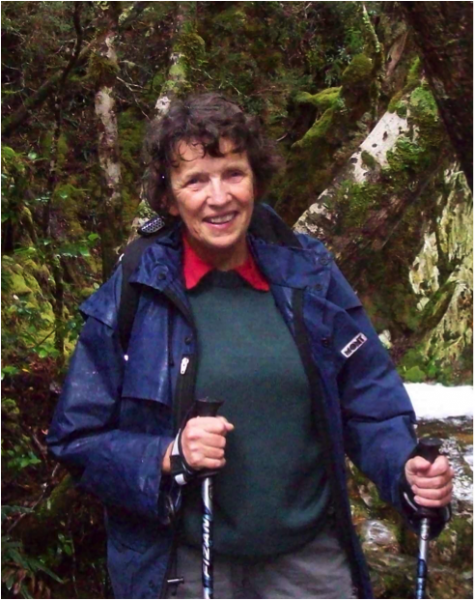 Alison Alexander is a Tasmanian author and historian. Formerly a lecturer in History at the University of Tasmania, her writing career was launched after she was inspired by her Honours thesis focus on Mary Grant Bryce, the children’s author. This led Alison to write her first book Billabongs Author which was published by Allen and Unwin in 1979. She is currently the editor of The Companion to Tasmanian History journal.

The Ambitions of Jane Franklin: Victorian Lady and Adventurer won the 2014 Australian National Biography Award. In 2013 this same book was shortlisted for the University of Southern Queensland History Book Award.