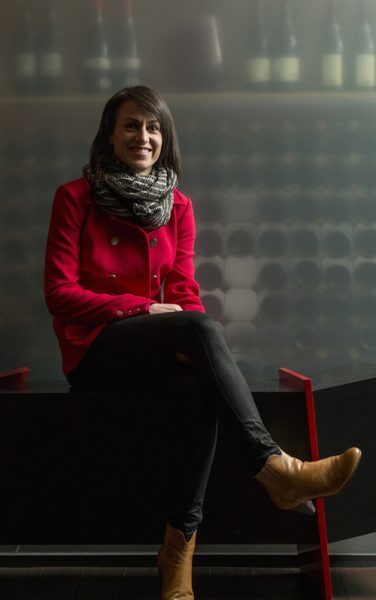 She has six published books including a best selling children’s book A Devilish Tale, which featured on BBC’s Fast Track, reaching 180 million households worldwide, and has raised more than $6,000 for the Tassie Devil Appeal.

She is the founder of the Tailored Tasmania website.