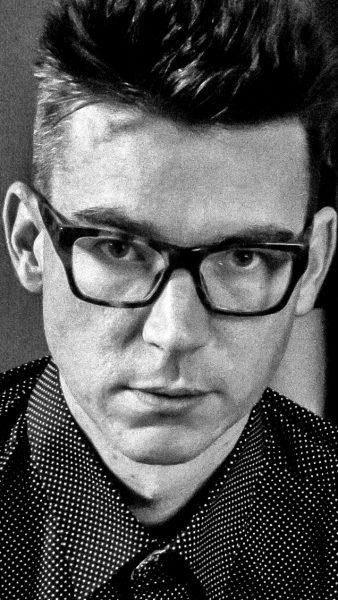 Adam Ouston’s work has appeared in numerous literary journals as well as the 2014 Transportation: Islands and Cities anthology. He is the recipient of the 2014 Erica Bell Literary Award for his manuscript The Party, which was also shortlisted for the University of Tasmania Prize in the Tasmanian Premier’s Literary Awards 2015.