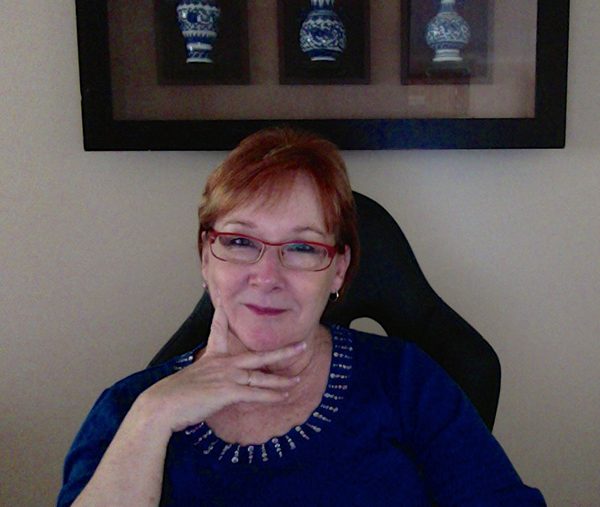 For an inwardly adventurous, but outwardly shy child, reading was a major part of life. Stories such as Enid Blyton’s ‘Famous Five’ adventures fired her imagination and created new worlds for her to explore.

Having overcome her shyness by taking drama classes at her mother’s insistence, Erica became a primary school teacher. She brought her love of story into the classroom, using narrative as a base for the units of work she planned for her students.

Her core belief that stories provide children with a means of engaging with, and forming deeper understanding of, the world around them proved most successful in encouraging learning.

When she retired from the classroom, Erica began to write her stories down. Her characters are average kids who have no super powers or weapons other than quick wits and problem-solving skills.

Taya, her best friend, Chris, and the Gummshoes, Frankie and Olly are likeable kids with whom young readers can easily identify. Who wouldn’t want to be out and about having adventures?

Erica now lives in Sorell, Tasmania with her husband and their two mischievous dogs.