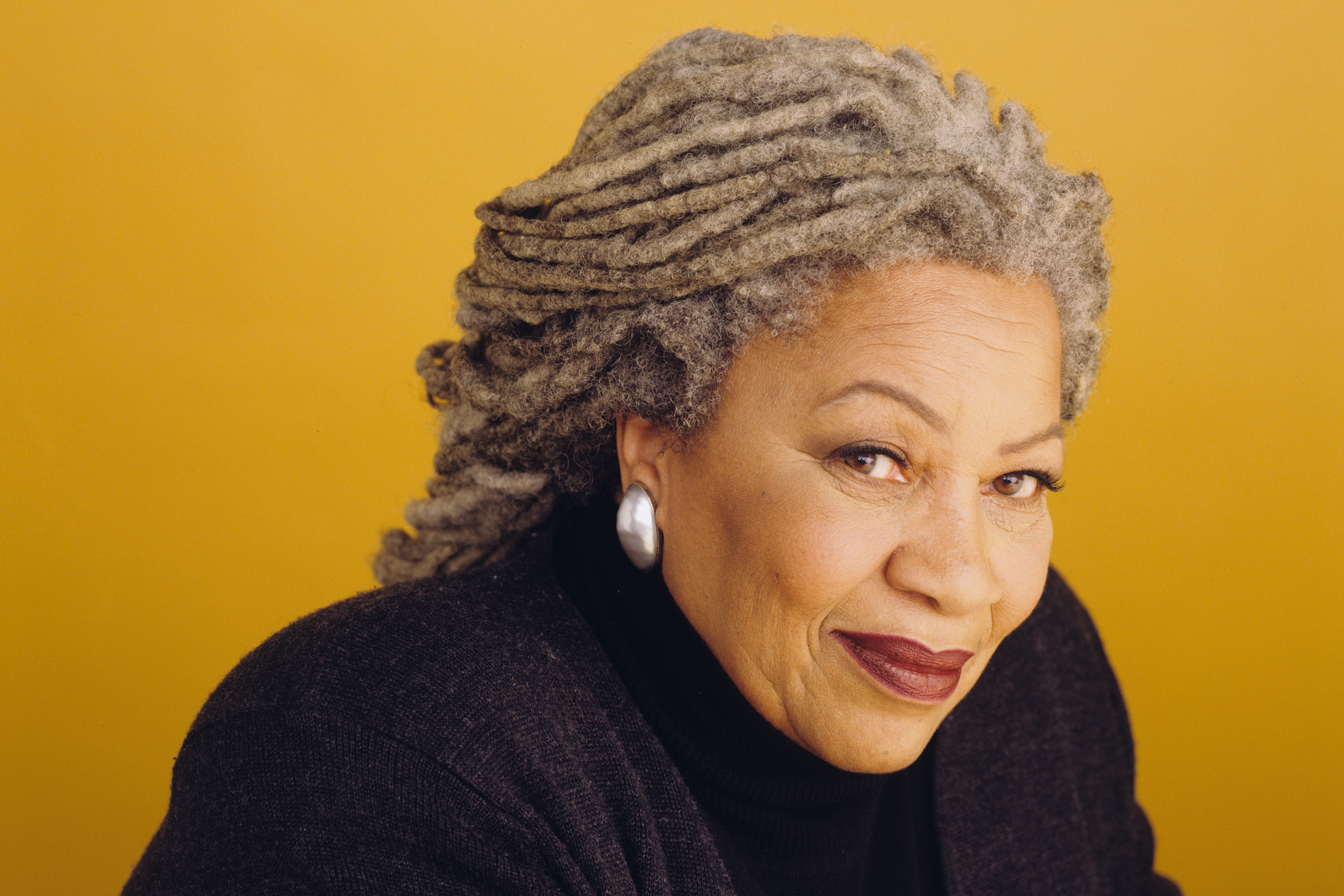 Let’s continue our series on inspiring female writers with Toni Morrison, a formidable woman in the literary world and obvious choice for this list. She was the recipient of a number of prestigious awards, including the National Book Critics Circle Award, the Nobel prize for literature in 1993, and the Presidential Medal of Freedom in 2012 by Barack Obama. Sadly, Morrison passed away in August 2019, but her legacy lives on in her words. 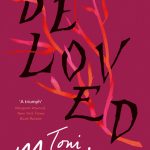 Perhaps Morrison’s most famous novel and at once praised and criticised for its unusual and evocative writing style, Beloved follows the life of Sethe, a former slave who is now living in Ohio with her daughter, Denver. The year is 1873. The story unfolds across two time periods, the present day, and Sethe’s former life of slavery at Mr Garner’s Sweet Home plantation in Kentucky. The horrific events of the past unfold in a series of flashbacks, often re-told from the perspective of different characters. Beloved is a challenging read in many ways, but it is beautifully crafted and chronicles a sickening period in American history that must not be forgotten. 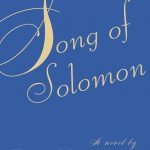 Often described as a coming of age story, Song of Soloman is set between the 1930’s and 1960’s in America. The protagonist is Macon Dead Jr. the son of a wealthy black property owner. Macon has been raised to revere the white world, but soon learns about the oppression of white society from his friend Guitar. When Guitar becomes involved with a terrorist group, Macon goes home to the South, where he hopes to uncover family treasures. But this journey instead leads him to something priceless, his past. 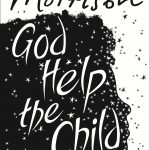 This is a novel which delves into the lasting effects of child abuse. Told with the essence of a fairytale – a journey into the woods, cruelties inflicted upon children and an older woman with a witchy vibe, God Help The Child centres upon the life of Bride, a child whose parents are disgusted by her dark skin tone. Bride grows up craving the affection denied to her by her light-skinned mother. Such is her need for attention, she constantly misbehaves, until one day she goes too far, accusing an innocent woman of a terrible crime. When Bride seeks to reconcile the past, it backfires, and when she confesses this to her partner, Booker, he abandons her. What follows is Bride’s journey to find him.