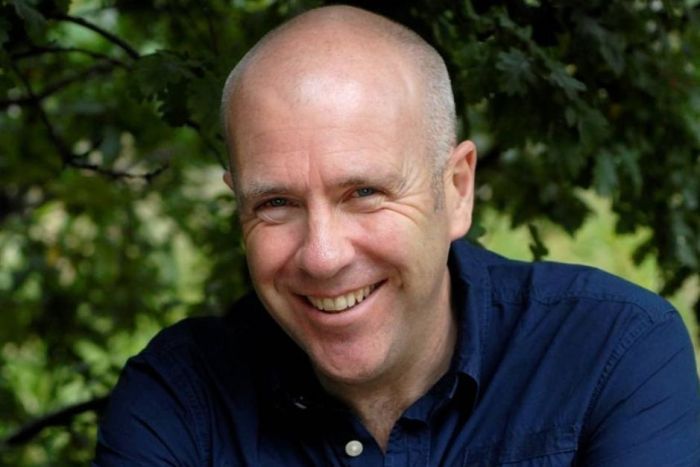 Tasmanian author Richard Flanagan has become a living literary legend in his home state – jointly winning the Prime Minister’s Literary Award for fiction for his tremendous tale of the Burma Death Railway in The Narrow Road to the Deep North. Flanagan has won the award alongside Victorian Steven Carroll for his title A World of Other People.

Even more astounding than news of his win is Flanagan’s inspirational decision to donate his $40,000 prize to the Indigenous Literacy Foundation.

Last night’s announcement comes shortly after October’s stunning announcement that Flanagan had become the first-ever Tasmanian author to win the Man Booker prize, also for The Narrow Road, described by judges as a “masterpiece”.

Flanagan has shared in the $80,000 Prime Minister’s Literary Award prize for his novel, which has been described by judges as “grand in both its ambitions and its achievement”.

Tasmanian Writers’ Centre director Chris Gallagher said Flanagan was not only a trailblazer and a role-model for all Tasmanian writers and authors, he was also an inspiration and an example for how to use personal success to build a better Australia.

“When he won the Man Booker Prize, Richard showed great integrity in standing by his beliefs in protecting Australia’s old-growth native forests,” she said.

“Richard has again demonstrated that firm resolve and integrity by choosing to channel his prize money into something else he believes in – helping First Nation Australians.

“We are not only hugely proud of Richard’s achievements and wins, we’re also proud of the way he shows leadership in Australia, and we’re also deeply inspired.”

Ms Gallagher also extended her congratulations to the two other Tasmanians who made the Prime Minister’s Literary Awards shortlist – Sarah Day in the poetry section for Tempo and Julie Hunt in the children’s fiction section for Song for a Scarlet Runner.

“The lesson that my father took from the POW camps was that the measure of any civilised society was its willingness to look after its weakest. Money is like shit, my father used to say. Pile it up and it stinks. Spread it around and you can grow things.”