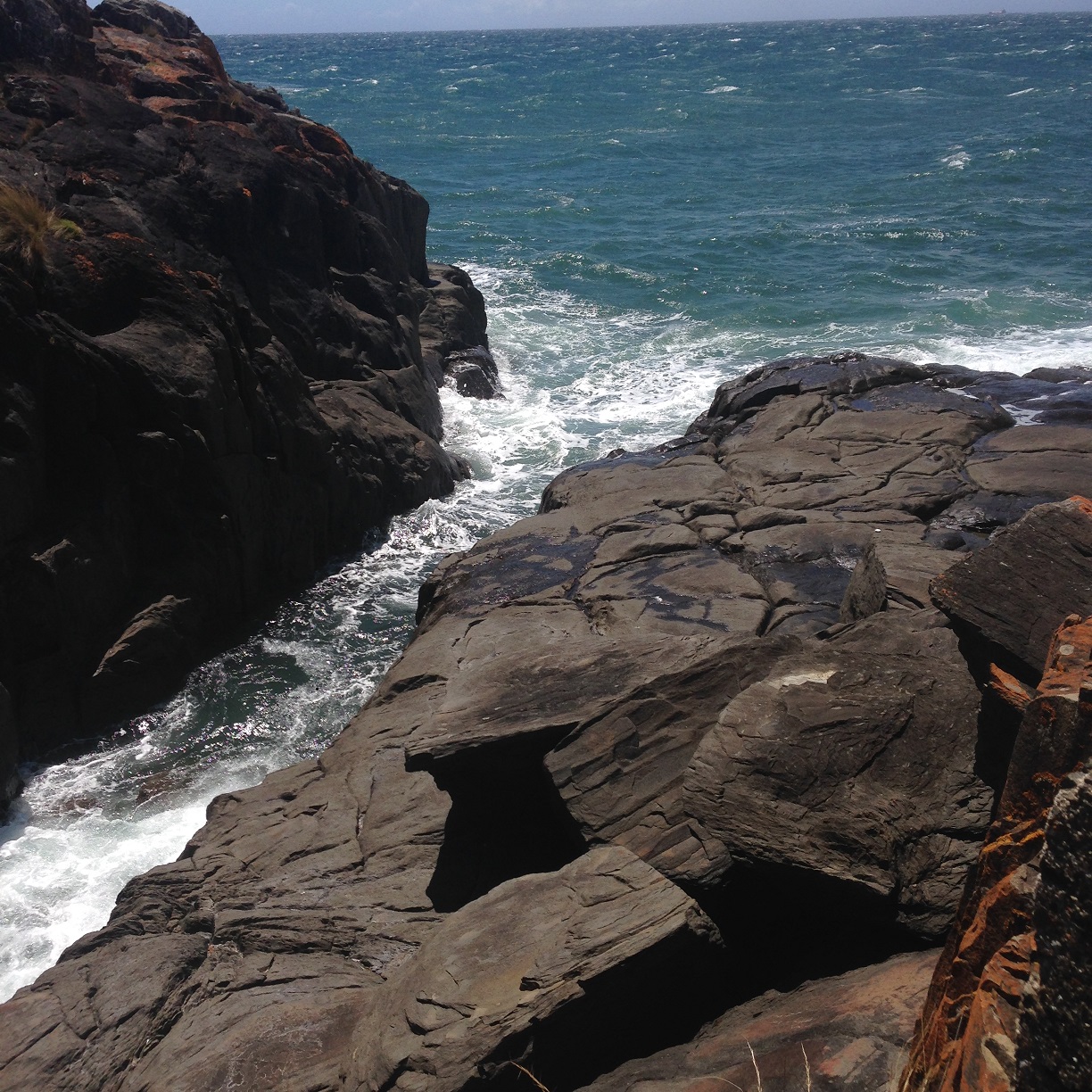 From Where I Stood #4: William Chapman, by Jane Beeke

The Tasmanian Writers Centre has selected five emerging writers aged 16-30 as residents in the inaugural Devonport Young Writers in the City program. Jane Beeke spent her residency at the Bass Strait Maritime Museum, writing a continuous story inspired by the history she researched. This is the fourth entry in this story, which we will roll out as a fortnightly series for you to explore.

William waded into the sea.
The sky and the sea were one rip of darkness, and from his residence in the town of Formby he had no chance of sighting ships as they came into the port. Instead William splashed and clambered to the middle of the river, stood ankle-deep on the sandbar, and lifted his telescope to watch the horizon.

His own boat was anchored close by, ready to sail to any ship that signalled a need for his help. William knew this river better than any man alive.
William could feel the tide flowing around his ankles, and brown kelp tied itself around his legs, as though he were a rock or a buoy. He had worked this river for twenty-five years. He had seen towns appear, wharves and storehouses sprout along the water, and the shipbuilding yards in their slow creep along every patch of riverbank. He had seen it all.

And so William stood in the river, now as the harbourmaster and pilot, and was in control.
Already a dozen sails rose and fell in the Strait. Fishing ketches ran out and in. There was his brother-in-law’s smart ketch, Colleen Bawn, making her twice-weekly rush into the Strait. The big trading cutters lifted their sails into the cold wind – three masts, four – in their endless race to Melbourne and back. There were whaling boats and sealers, too, though not as many as in those early days.

William was cold to his core. He looked down into the brown water.
Where have you gone?
Where have you all gone?
Every year, a dozen men were pulled, grey and frozen, from the dark tide.
And every year, dozens more sank into the waves – like old ballast stones – far from William’s searching telescope, and far from the safety of his old hands at the wheel.

Next fortnight, we’ll hear Jane’s story as told from the perspective of John Griffiths.