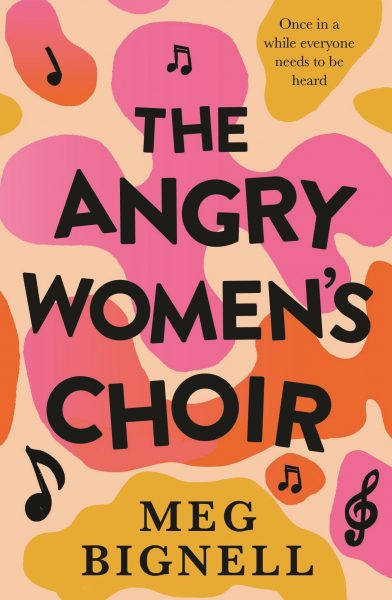 By the acclaimed author of Welcome To Nowhere River comes a heart-warming and uplifting story about a remarkable group of women who discover they are all capable of incredible things – if they’re strong enough, and angry enough, to take up the cause.

Freycinet Barnes has built herself the perfect existence. With beautiful children, a successful husband and a well-ordered schedule, it’s a life so full she simply doesn’t fit.

When she steps outside her calendar and is accidentally thrown into the generous bosom of the West Moonah Women’s Choir, she finds music, laughter, friendship and a humming wellspring of rage. With the ready acceptance of the colourful choristers, Frey learns that voices can move mountains, fury can be kind and life can do with a bit of ruining.

Together, Frey and the choir sing their anger, they breathe it in and stitch it up, belt it out and spin it into a fierce, driving beat that will kick the system square in the balls, and possibly demolish them all.

‘Bignell gives us an abundance of truth and laughter. Never a dull moment.’ Country Style The Eulogy is a literary page-turner from new Australian voice Jackie Bailey – a story about family, death and grief that is full of love, humour and life.

It’s winter in Logan, south-east Queensland, and still warm enough to sleep in a car at night if you have nowhere else to go. But Kathy can’t sleep. Her husband is on her blocked caller list and she’s running from a kidnapping charge, a Tupperware container of 300 sleeping pills in her glovebox. She has driven from Sydney to plan a funeral with her five surviving siblings (most of whom she hardly speaks to) because their sister Annie is finally, blessedly, inconceivably dead from the brain tumour she was diagnosed with twenty-five years ago, the year everything changed.

Kathy wonders – she has always wondered – did Annie get sick to protect her? And if so, from what?

In writing Annie’s eulogy, Kathy attempts to understand the tangled story of the Bradley family: from their mother’s childhood during the Japanese occupation of Singapore in World War Two and their father’s experiences in the Malayan conflict and the Vietnam War, to Annie’s cancer and disability, and the events that have shaped the person that Kathy is today. Ultimately, Kathy needs Annie to help her decide whether she will allow herself to love and be loved.

Jackie Bailey’s autofiction novel is an astounding debut, deftly weaving together storylines and relationships over decades, and will stay with readers long after the last page.

‘What a book! Brutal and funny and full of love.’ – Alice Pung 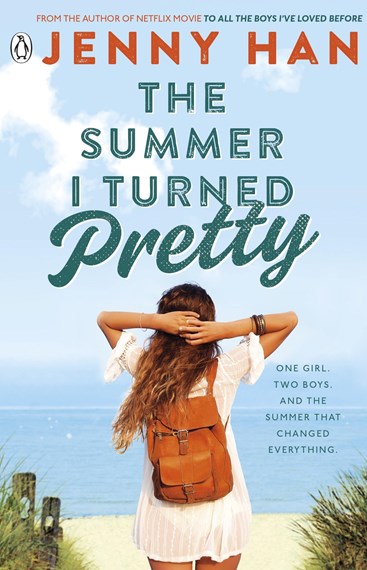 Everything that happened this past summer, and every summer before it, has all led up to this. To now. Every year Isabel spends a perfect summer at her family friends’ house. There’s the swimming pool at night, the private stretch of sandy beach …and the two boys. Unavailable, aloof Conrad – who she’s been in love with forever – and friendly, relaxed Jeremiah, the only one who’s ever really paid her any attention.

But this year something is different. They seem to have noticed her for the first time. It’s going to be an amazing summer – and one she’ll never forget… 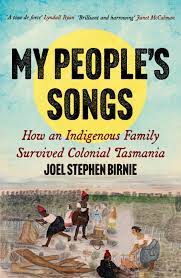 Tarenootairer (c.1806–58) was still a child when a band of white sealers bound her and forced her onto a boat. From there unfolded a life of immense cruelty inflicted by her colonial captors. As with so many Indigenous women of her time, even today the historical record of her life remains a scant thread embroidered with half-truths and pro-colonial propaganda.

But Joel Stephen Birnie grew up hearing the true stories about Tarenootairer, his earliest known ancestral grandmother, and he was keen to tell his family’s history without the colonial lens. Tarenootairer had a fierce determination to survive that had a profound effect on the course of Tasmanian history. Her daughters, Mary Ann Arthur (c.1820–71) and Fanny Cochrane Smith (c.1832–1905), shared her activism: Mary Ann’s fight for autonomy influenced contemporary Indigenous politics, while Fanny famously challenged the false declaration of Indigenous Tasmanian extinction.

Together, these three extraordinary women fought for the Indigenous communities they founded and sparked a tradition of social justice that continues in Birnie’s family today.

From the early Bass Strait sealing industries to George Augustus Robinson’s ‘conciliation’ missions, to Aboriginal internment on Flinders Island and at Oyster Cove, My People’s Songs is both a constellation of the damage wrought by colonisation and a testament to the power of family. Revelatory, intimate and illuminating, it does more than assert these women’s place in our nation’s story – it restores to them a voice and a cultural context.