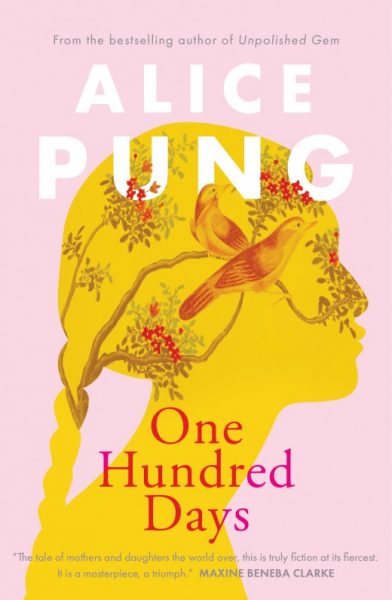 One hundred days. It’s no time at all, she tells me. But she’s not the one waiting.

Sixteen-year-old Karuna has fallen pregnant in a rush of independence, defiance and desire. Furious, her mother, already protective to the point of possessive, locks Karuna inside their fourteenth-storey housing-commission apartment, to protect her from the world outside and ensure she gets into no more trouble.

Trapped inside for hours on end, Karuna fights with her mother and herself for control over her own life while a new one forms within her. As her due date approaches, the question of who will raise the baby smoulders between them.

One Hundred Days is a tangled fairytale exploring the fine line between love and control. It sings with humour and warmth despite the tension boiling under the surface.

‘The tale of mothers and daughters the world over, this is truly fiction at its fiercest. It is a masterpiece, a triumph.’ —Maxine Beneba Clarke 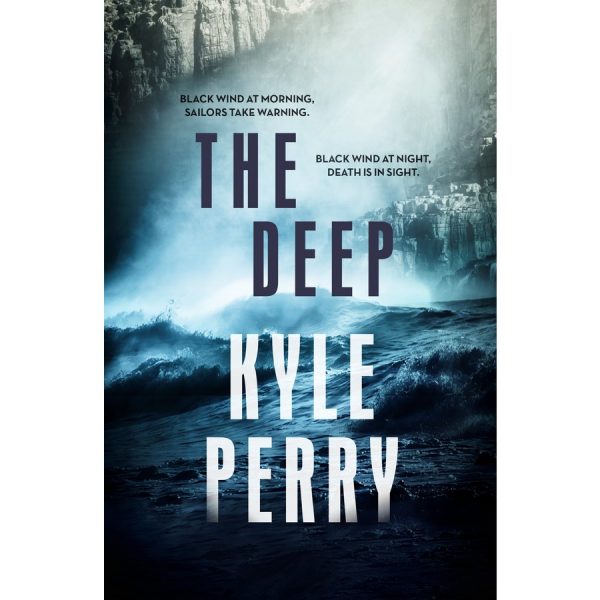 If you encounter the Black Wind while out there at sea, all you can do is race back to shore. There’s no predicting it, no sailing it, no living with it. And if you’re a Dempsey, it can play tricks on your mind. . .

IfThe Bluffs gave you nightmares, Kyle Perry’s chilling and deeply atmospheric second novel might make you think twice about venturing down to the Tasman peninsula alone…

Shacktown is a seaside hamlet on the Tasman Peninsula, tucked between some of the largest sea cliffs in the southern hemisphere. The Dempsey family have lived here for generations running a successful drug ring, and using the fishing industry and the lethal Black Wind as a cover. But when Forest Dempsey walks out of the sea after being missing and presumed dead for the last seven years, everything changes.

Mackerel Dempsey, fresh out of jail and on strict bail conditions, is trying to keep out of trouble before his next court date. His cousin, Ahab, has cut ties with the family, working instead to keep the town and its delicate tourism economy secure. But in their hunt for answers about Forest, both Mackerel and Ahab can’t help but be drawn back into the criminal underbelly. What happened to Forest? And is it connected to the notorious drug lord Blackbeard, who is rumoured to be closing in on Shacktown?

When old secrets believed to be lost at sea are dragged in to shore, generations of the Dempsey family must rise up for their beliefs, even if it means losing everything.

The Deep is a hair raising thriller set on Tasmania’s weathered coastline about modern-day pirates, family ties and deception. 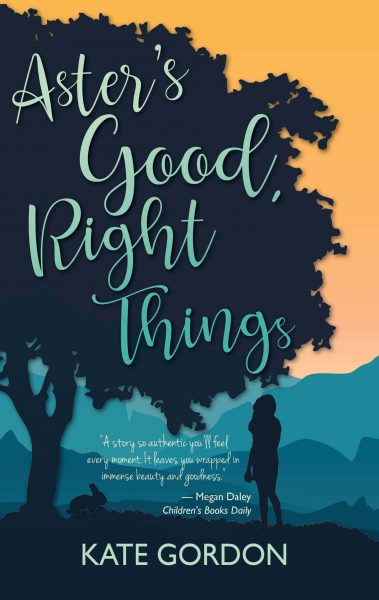 I can’t let go of them – the good, right things—because if I do I’ll turn into a cloud and I’ll float away, and a storm will come and blow me to nothing.

Eleven-year-old Aster attends a school for gifted kids, but she doesn’t believe she’s special in the slightest. If she was, her mother wouldn’t have left her. Every day Aster has to do a good, right thing— each a challenge she creates for herself, to help someone else. She mustn’t tell anyone about her ‘things’, otherwise they won’t count. If she doesn’t do them, Aster is convinced everything will go wrong. Then she meets Xavier, a boy with his own kind of special missions to make life better. When they do their missions together, Aster feels free, but if she stops doing her good, right things will everything fall apart?

Aster’s Good, Right Things is a beautiful, hopeful story about the importance of friendship, of celebrating difference, and the life-saving power of books. 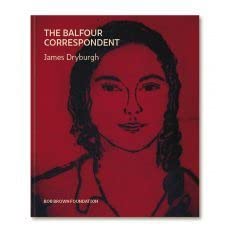 James Dryburgh tells the compelling story of Sylvia McArthur a fourteen year old girl who lived in the now vanished Tasmanian mining town of Balfour. Dryburgh answers Sylvia’s letters to her local newspaper, developing a poignant correspondence with this young girl who’s life was cut tragically short during an outbreak of typhoid.

Dryburgh provides a keen connection to this young girl’s voice, living in the remote Tasmanian wilderness she sought connection with a newspaper hundreds of miles away.The Balfour Correspondence provides an impressive sense of place and an insight into migration, colonisation and settlement in the date, as well as the battle of mining interests and wilderness exploitation Sylvia encountered along the Frankland River.