This month we also have a great competition for you. We have one copy of The Little Book of Slow, one copy of The Trapeze Act, and one copy of There’s Magic in the Sky available to win. Drop our Community Engagement officer Ruth an email on ruth@taswriters.org with ‘February Reading Competition’ in the subject line, and let her know which book or books you’d like to be in the running for. Winners will be selected at random and notified by email. 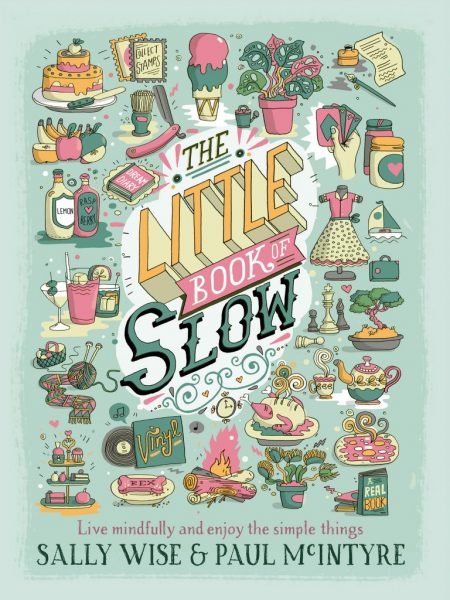 Sally Wise is the bestselling author of several books, including A Year in a Bottle and Slow Cooker. Paul McIntyre is an award-winning playwright and a senior producer for ABC Local Radio in Tasmania.

The two friends have now teamed up to write The Little Book of Slow, which offers practical suggestions, recipes and more for making delicious food from scratch and cultivating meaningful activities and pastimes.

Discover how to make your own bread, pickles and preserves, fresh cheeses and yoghurt. Pack the perfect picnic, cook over a campfire or host a vintage-style high tea.

Or be inspired to take up slow hobbies and pastimes like beachcombing, collecting vinyl, playing boardgames or cards and holding dinner parties.

In the current frenetic climate, this book provides a timely reminder of the need to slow down, be mindful, and appreciate the simpler things in life. It would make a great gift either to a loved one or yourself. 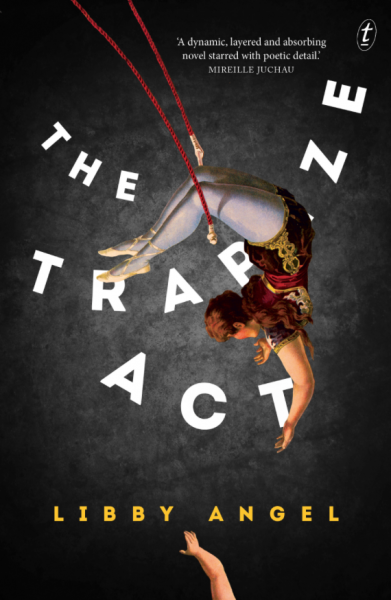 Fans of Sara Gruen’s Water for Elephants and Erin Morgenstern’s The Night Circus will be delighted by the release of another beautifully written novel filled with stories of the circus.

Loretta’s mother was a trapeze artist in Europe, the star of the famed Rodzirkus circus, before she walked out on her drunken husband and his debts while on tour in Australia. But a life in 1960s suburban Adelaide was always going to be difficult, even if she does land herself the most handsome young barrister of the town, and Leda’s behaviour raises more than a few eyebrows.

Leda’s father, handsome barrister Gilbert Lord, has no interest in his past, but hidden in a wardrobe are the journals of his ivory merchant great-great-grandfather who led an expedition to Australia’s desert interior to search for elephants.

For Loretta, growing up in her mother’s flamboyant and often outrageous shadow, life is stifling and at times brutal. But the harder she tries to separate herself from her mother, the more she longs for her attention and love—and the more she finds that the past is inextricably woven into her own life and who she is.

In this first novel by Australian poet Libby Angel, stories of the circus are carefully woven with details of the doomed ivory expedition. It is a tale that is at once a heartbreaking and celebratory, and has been receiving well-deserved praise. 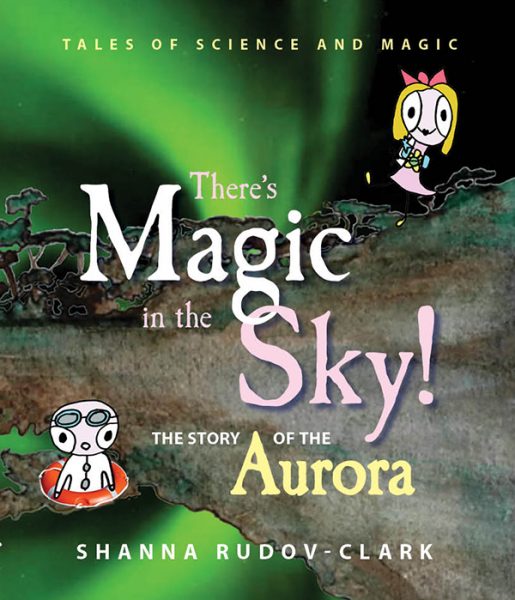 Released at the end of last year by Forty South Publishing , There’s Magic in the Sky by Hobart-based Shanna Rudov-Clark is a beautiful and unique combination of art, science and rhyme. It’s an accessible book for children that explains how the magical lights of the aurora are made.

There’s Magic in the Sky takes the reader on a fascinating journey, from the Earth’s core all the way to the sun and then back again to the Earth’s atmosphere, led along the way by Maggie and Dr Sci. This is a lovely book that should appeal to readers both young and old.

Learn more about it on the project’s Pozible page and Facebook page. 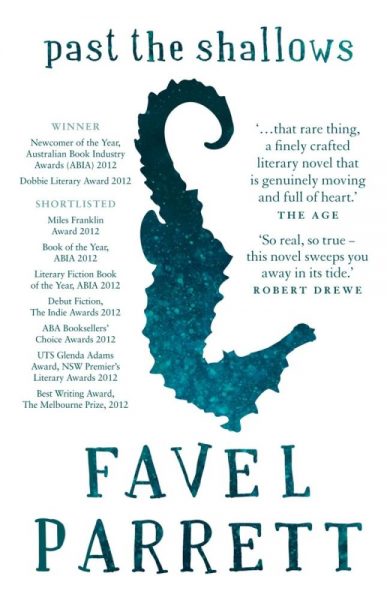 Released in 2011, Past the Shallows is the award-winning, bestselling debut novel from Favel Parrett about the bonds of brotherhood and the fragility of youth.

Three brothers, Joe, Miles and Harry, are growing up on the remote south coast of Tasmania. The brother’ lives are shaped by their father’s moods – like the ocean he fishes, his is wild and unpredictable. He is a bitter man, warped by a devastating secret.

Miles tries his best to watch out for Harry, the youngest, but he can’t be there all the time. Often alone, Harry finds joy in the small treasure he discovers, in the shark eggs and cuttlefish bones. In a kelpie pup, a big mug of Milo, and a secret friendship with a mysterious neighbour. But sometimes small treasures, or a brother’s love, are not enough.