This month we also have a great competition for you. We have one copy of Congo Dawn by Katherine Scholes, and three copies of A Hundred Small Lessons by Ashley Hay to give away.

Drop our Community Engagement officer Ruth an email on ruth@taswriters.org with ‘April Reading Competition’ in the subject line, and let her know which book or books you’d like to be in the running for. Winners will be selected at random and notified by email. 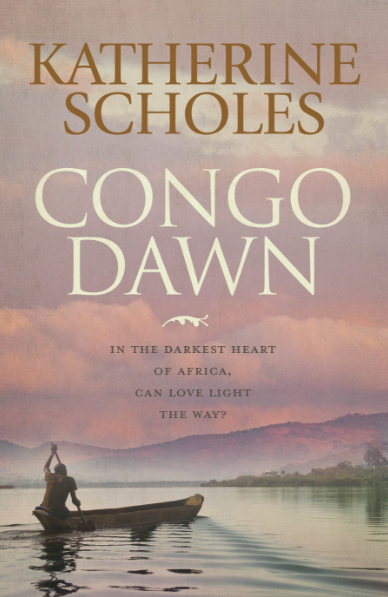 From the internationally celebrated author Katherine Scholes, born in Tanzania but now living in Tasmania, comes an unforgettable novel of compelling action and moving emotional drama. Set in the dangerous world of newly independent Congo, and inspired by real events, Congo Dawn is a panoramic story of the inexhaustible power of love.

Melbourne secretary Anna Emerson’s life is turned upside down when a stranger hands her a plane ticket to the Congo. The newly independent country is in turmoil, Simba rebels are on the move – but the invitation holds a precious clue to the whereabouts of her estranged father.

Dan Miller signs up as a mercenary commando to help fight the Communist uprising. He supports the cause, but that’s not really why he’s there. A devastating tragedy has taken all meaning from his life, and he’s got nothing left to lose.

In the Congo, Dan’s belief in the war begins to crumble. Anna heads deeper into danger, as she travels from a grand colonial mansion to an abandoned hotel on the shores of Lake Tanganyika, to a leprosy mission in the jungle and beyond. The two paths collide through circumstances more extraordinary than fate.

Inspired by real events, Congo Dawn combines epic drama with an intimate journey into the heart of a fractured family, as two characters in search of people they have lost, at last find a way to come home. It is a landmark novel about good and evil, and the inexhaustible power of love. 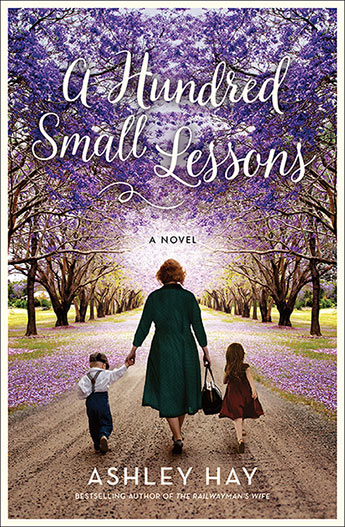 Ashley Hay’s previous novel, The Railwayman’s Wife, received the Foundation for Australian Literary Studies’ Colin Roderick Award, and the People’s Choice at the NSW Premier’s Literary Awards. It was published in the UK, the US and in translation.

This latest novel from Brisbane based Hay tells the tale of two mothers from different generations and how their lives converge one hot summer.

When Elsie Gormley falls and is forced to leave her Brisbane home of sixty-two years, Lucy Kiss and her family move in, with their new life – new house, new city, new baby. Lucy and her husband Ben are struggling to transform from adventurous lovers to new parents and seek to smooth the rough edges of their present with memories of their past as they try to discover their future selves.

In her nearby nursing home, Elsie revisits the span of her life – the moments she can’t bear to let go; the haunts to which she might yet return. Her memories of marriage, motherhood, love and death are intertwined with her old house, whose rooms seem to breathe Elsie’s secrets into Lucy.

A deeply affecting book, A Hundred Small Lessons is about the many small decisions that come to make a life. The stories of two women from different generations give a sense of what it is to be human, and how place can transform who we are. It’s a story of love, and of life, and will appeal to anyone who loves to read good writing. 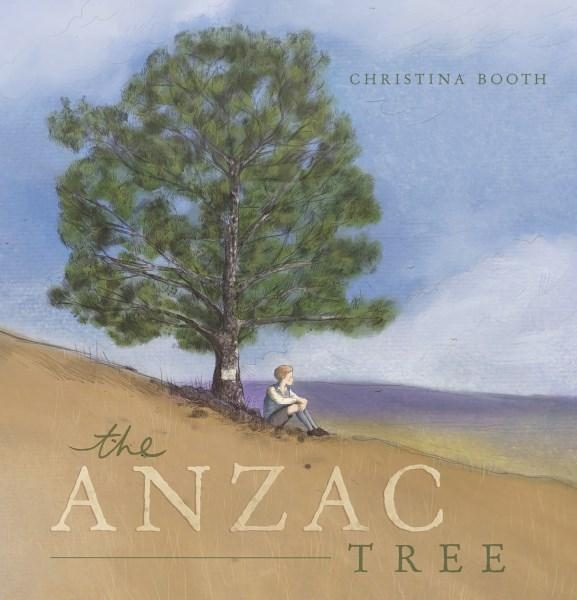 Christina Booth is one of Tasmania’s most successful children’s illustrators. Her latest book, The Anzac Tree, was made possible with the support of Individual Artists grants from Arts Tasmania in 2014 and 2015.

Inspired by the true story of the Pinner Brothers, two soldiers who planted two trees on their farm before they headed to the Great War, the story of the Anzac Tree is one that looks at the lives of those left behind in times of war. This stunningly illustrated work of fiction travels through 100 years of Australian war history.

Read more about The Anzac Tree on the Boomerang Books blog, and check out the video trailer for the book on YouTube. 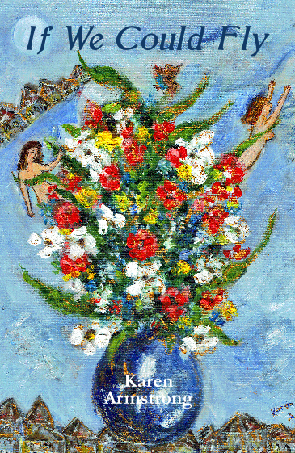 Tasmanian classic: If We Could Fly, Karen Armstrong (Ginninderra Press, 2016)

Karen Armstrong is a writer and visual artist. This poetry collection, published last year by Ginninderra Press, is a beautiful collection that documents the death of a close friend to cancer. 50% of Karen’s royalties, and $4 out of every $18 from copies of the book sold privately, are donated by the author to the Cancer Council of Tasmania.

Karen’s poetry is spare, evocative and intensely moving. But it is never unnecessarily downbeat – even in a collection such as this that deals with a confronting issue, there are many moments of lightness and laughter.

“The beautifully quirky title of Karen Armstrong’s first collection of poetry maps the final journey of a friend who is dying of cancer. These poems capture the warmth of unselfish love; of a relationship despite trying circumstances. A pact between two friends where one shares the burden vicariously as the other faces debilitating illness and inevitable death.” Peter F. Pike, Managing Editor, FreeXpresSion

“With unpretentious simplicity and directness, Karen Armstrong conveys the tangled emotions – defiance, confusion, anger, black humour and acquiescence – experienced by two friends confronting one’s imminent death. These poems, unified by images of feathers and flight, convey the fragility and lightness of being mortal. They build slowly, without sentimentality, through past memories and present moments towards the inexorable moment of parting when the future must be faced alone. These poems will strike a chord with anyone who has tackled the stony stages of loss.”  Janet Upcher

“This collection of poetry will move you and linger in you long after the vigil is over. It will bring you out from the little black box we keep ourselves tucked into. Armstrong presents the harrowing circumstances as they are with acute sensitivity. The poems are quietly terrifying as they draw us to the bright light of death. They are a potent mix of sorrow and need, an ongoing state of mourning for the poet’s friend. This is a book necessary for life. Enjoy this book. It insists.” Karen Knight