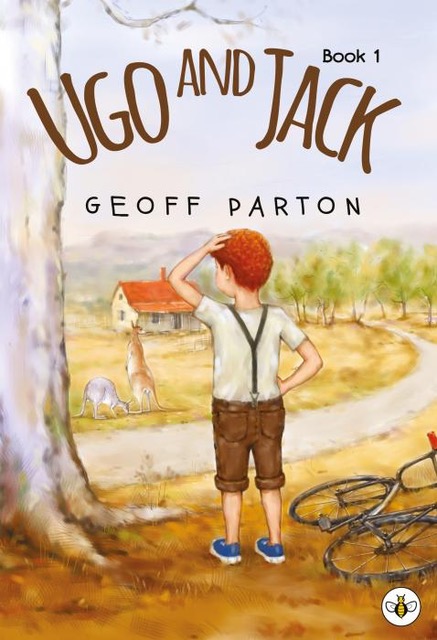 At TasWriters we are always on the lookout for new writing by authors based in Tasmania. Geoff Parton is one such writer, and Arianne recently interviewed him on his children’s series, Ugo and Jack.

Book one introduces Jack, a boy doing his best to cope living with his alcoholic father and bullying older brother on the family farm. One day Jack escapes to the beautiful wooded valley near his home, only to have a freak accident which renders him unconscious and draws him into a strange but wonderful spirit world. There he meets Ugo, a loveable guide who shows him a hidden world of vast possibilities. 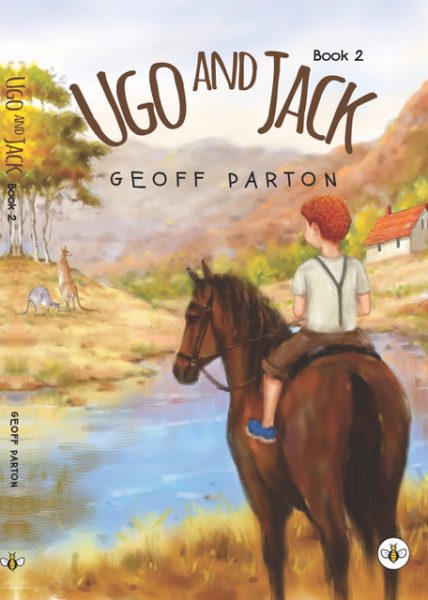