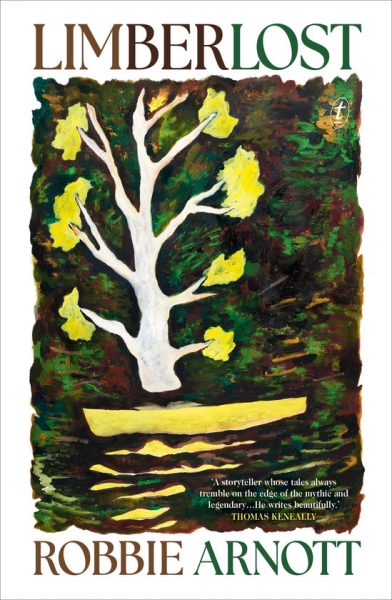 The much-anticipated third novel by award-winning Australian author Robbie Arnott, Limberlost is a story of family and land, loss and hope, fate and the unknown, love and kindness.

In the heat of a long summer Ned hunts rabbits in a river valley, hoping the pelts will earn him enough money to buy a small boat.

His two brothers are away at war, their whereabouts unknown. His father and older sister struggle to hold things together on the family orchard, Limberlost.

Desperate to ignore it all-to avoid the future rushing towards him-Ned dreams of open water.

As his story unfolds over the following decades, we see how Ned’s choices that summer come to shape the course of his life, the fate of his family and the future of the valley, with its seasons of death and rebirth.

The third novel by the award-winning author of Flames and The Rain Heron, Limberlost is an extraordinary chronicle of life and land- of carnage and kindness, blood ties and love.

“Robbie Arnott is the sort of young writer we all hoped would emerge in Australia, a Conrad-like storyteller whose tales always tremble on the edge of the mythic and legendary. And as well as being a splendid narrator of tales, he has a quality too easily overlooked now. He writes beautifully! May his readers and his rewards abound!”

“Limberlost is as close to flawless as any book I have read in years. The poise and precision of Arnott’s writing lends restraint to the fury at Limberlost’s heart.”

Australian Recent Release: The Ninth Life of a Diamond Miner by Grace Tame From a young age, her life was defined by uncertainty – by trauma and strength, sadness and hope, terrible lows and wondrous highs. As a teenager she found the courage to speak up after experiencing awful and ongoing child sexual abuse. This fight to find her voice would not be her last.

In 2021 Grace stepped squarely into the public eye as the Australian of the Year, and was the catalyst for a tidal wave of conversation and action. Australians from all walks of life were inspired and moved by her fire and passion. Here she was using her voice and encouraging others to use theirs too.

The Ninth Life of a Diamond Miner is Grace’s story, in Grace’s words, on Grace’s terms. Like Grace, it is sharply intelligent, deeply felt and often blisteringly funny. And, as with all her work, it offers a constructive and optimistic vision for a better future for all of us.

“Terrible things may happen to us but they don’t define us.” Sammi Micka 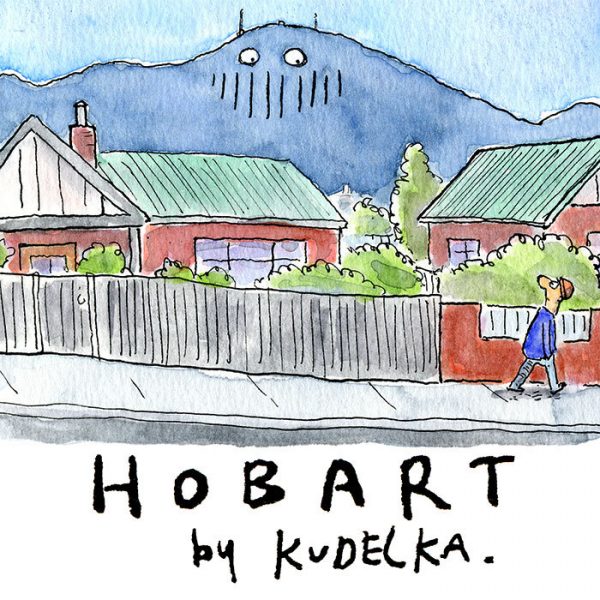 Award-winning cartoonist Jon Kudelka has sketched a love letter to Hobart, the southernmost capital city in Australia. His watercolour vignettes detail the familiar quirks of living in Hobart, from snow trips to the Springs, cats as time pieces, platypuses watching you, and mazes of one-way streets.

“I’ve never felt homesick, but this reminds me what a great place Tassie is.” Kris, GoodReads.

Kids Recent Release: The Heartbeat of the Land by Cathy Freeman, with Coral Vass and Tannya Harricks 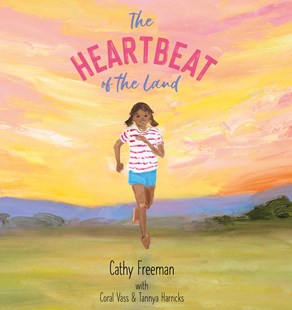 Cathy ran barefoot every day across the great ancient land, as her people had done for sixty thousand years before.

And when she ran, she could hear the heartbeat of the land.

Then one day, Cathy hears a cry. She answers this cry and, with one small step at a time, the seeds of change are planted.

Cathy Freeman has always been an inspiration to young people. Here, she does it again, through storytelling – just as her people have done, for sixty thousand years before…

Listen, and you too, will hear the Heartbeat of the Land.