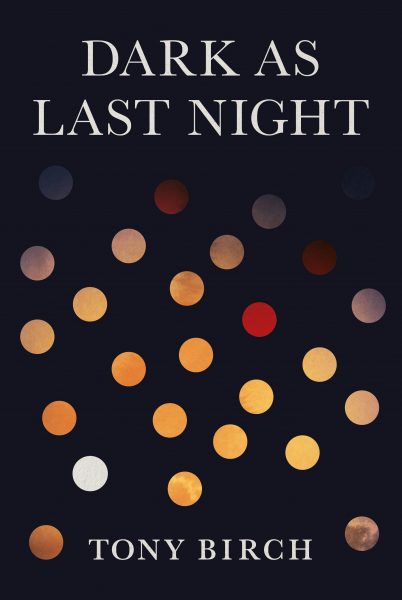 In Dark as Last Night, Birch seizes upon the vital nature of human connection at critical moments in our lives, whether they come about due to the loss of a loved one or the unpredictability of childhood. In this collection we observe as a young girl struggles to protect her mother from her father’s violence, meet two teenagers clumsily getting to know each other through a shared love of music, and a man grieving the death of his younger brother while overrun with memories and regrets from their common past. 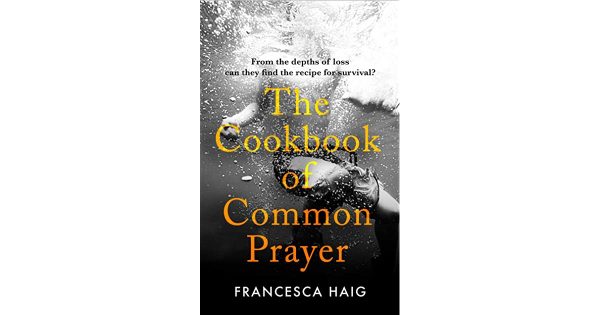 In an effort to protect their severely unwell teenage daughter, Gill and Gabe decide to hide the news that their eldest son has drowned whilst overseas. But as Gill starts sending letters from his dead son to his sister, the kind lie threatens to become more perilous than the truth.

The Cookbook of Common Prayer is a poignant story about food, family, grief and hope. Moving between Tasmania and London, it is a moving and lyrical novel delving into the myriad of ways a family can collapse, and the surprising ways and places healing can be found.

Tasmanian Classic: The Monsters of Tasmania by Rachel Tribout. 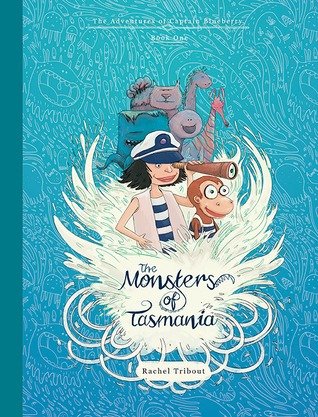 Captain Blueberry is a fearless adventurer who sails the seas seeking the unknown and hidden things of the world. People think she’s a little odd because she believes in monsters. Can Captain Blueberry and First Mate Albert prove to everyone that monsters really do exist?

The Monsters of Tasmania brings folk tales and sea creatures to life and showcases the Tasmanian Landscape in a new, inspiring, and uniquely monstrous way. 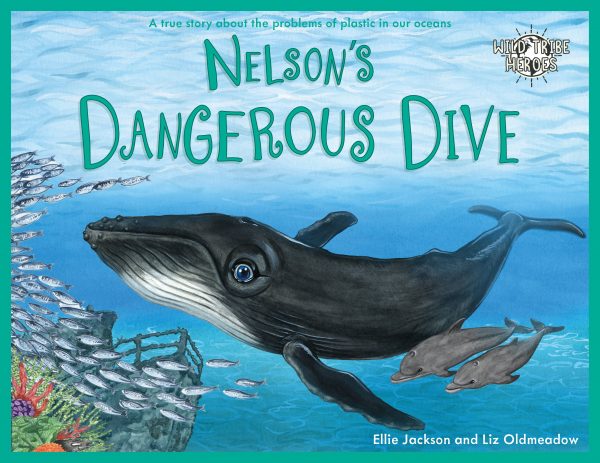 Follow Nelson the whale as he dives deep and discovers a hidden shipwreck, learning that what hides below may not let you go. As Nelson frantically calls for help, luck is on his side as a group of brave tourists work together to set him free.

Nelson’s Dangerous Dive is the captivating story about the relationship between the actions of humans and wildlife, and the dangers they now encounter in their own habitats. Based on the true story of a humpack whale who became trapped in ghost nets, Nelson’s Dangerous Dive is a book that aims to help children understand the connection between plastic pollution and wildlife, and the importance of caring for our beautiful planet in a fun and engaging way.