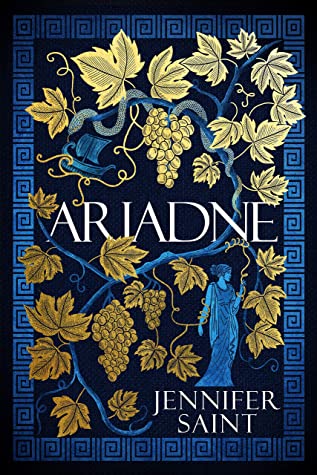 Ariadne and her sister Phaedra, Princesses of Crete and daughters of King Minos, grow up hearing the hoofbeats and howls of the Minotaur reverberating from the Labyrinth beneath the palace. The Minotaur, Ariadne’s brother and her Father’s greatest shame, calls for blood every year.

When Theseus, the Prince of Athens, arrives in Crete to be a sacrifice to the beast, Ariadne falls in love with him, leading to a terrible choice – help Theseus kill the Minotaur and betray her family and country, or let him die.

In a world where women are viewed as nothing more than pawns for powerful men, will Ariadne’s decision ensure the end of her tale is a happy one? Or will she be abandoned in favour of her lover’s ambition?

“Ariadne gives a voice to the forgotten women of one of the most famous Greek myths, and speaks to their strength in the face of angry, petulant Gods. Beautifully written and completely immersive, this is an exceptional debut novel” – Hachette Australia.

Kids Recent Release: The Star Outside My Window by Onjali Q. Rauf 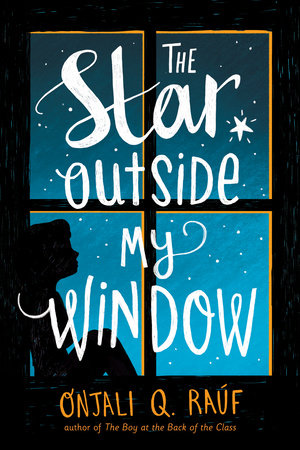 I’ve always wanted to be a Star Hunter. But I don’t want to be the kind that looks for old stars that have already been burning for millions of years. I want to find the brand new ones – the ones that have only just been born and are searching for the people they’ve left behind…

After the disappearance of her mum, 10-year-old Aniyah is taken into foster care. With her life turned upside down, she is certain of only one thing: her mum isn’t gone for ever. Aniyah knows that the brightest hearts never disappear. They become stars, and her mother had the brightest heart of all.

When she notices a new star behaving strangely in the sky, Aniyah is convinced its’s her mum, and she sets out on a world wind adventure to make sure everyone else knows it too. On her journey Aniyah will break into the Royal Observatory of London, encounter a mischievous scurry of squirrels and meet the biggest star in Hollywood.

From Onjali Q Rauf, the award-winning author of The Boy at the Back of the Class, comes this captivating story celebrating the power of hope and resilience in the face of the endless impacts of domestic violence through the eyes of a child. 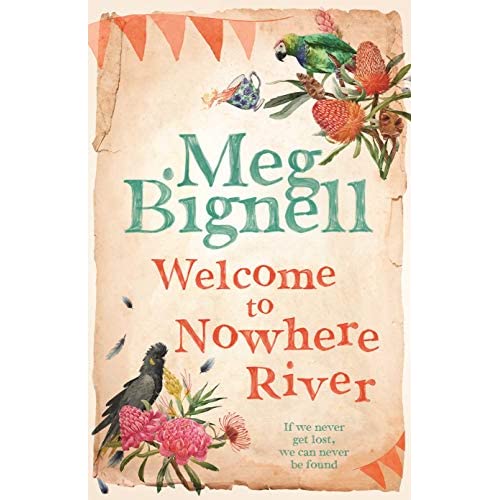 The riverside village of Nowhere River is in the depths of drought and gradually dwindling into a ghost town. It’s population consists of those beholden to the place, those born into it, and those who landed there by accident while trying to go elsewhere.

Carra married into Nowhere River, Josie is bound by her roots, tragedy lead Lucie to the town and Florence knows nowhere else. But all of these women, as familiar as they are with every nook and cranny of their hometown, are as lost as the place itself. 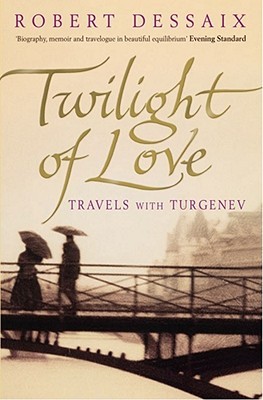 Winner of Victorian Premier’s Award for Literature 2005, and the Margaret Scott Prize in 2007.

Ivan Turgenev, one of Russia’s greatest novelists was, for forty years until the his death, intensely devoted to French mezzo-soprano Pauline Viardot. Turgenev went so far as to follow Pauline and her husband around Europe, even at times living with them amicably as part of their household. Yet as far as is known, his relationship with Pauline was platonic.

In this remarkable work of memoir, literary biography and travel writing, Dessaix investigates what Turgenev meant by ‘love’, the word at the centre of his life and work.