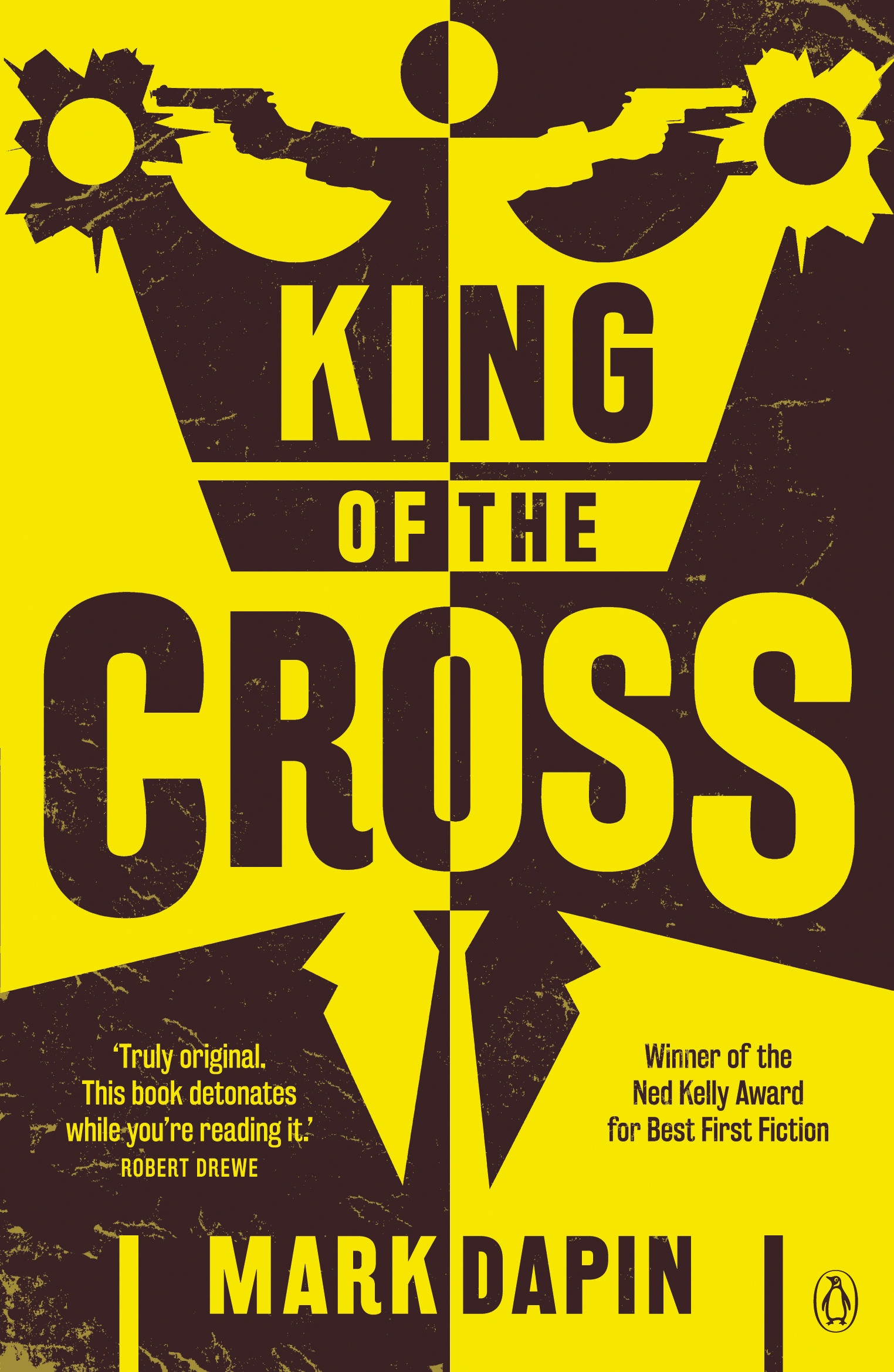 Mark Dapin doesn’t waste a second. One page into his debut novel King of the Cross and I’m thrown into an uncomfortable interview with a multi-million dollar gangster. His writing packs a potent punch. Abrupt and energetic, Dapin crafts scenes that bounce out from the pages. It is clear that Dapin writes for the reader; this novel went on to win the Ned Kelly Award for Best First Fiction. His latest book, R&R, details the satirical activities of two policemen in the town of Vung Tau, tucked behind the front lines of the Vietnam War. While Dapin had previously published a non-fiction account of the Australian National Servicemen’s experiences in the Vietnamese War (The Nashos’ War), R&R pushes beyond the tragic to construct a gritty and faintly fantastical plot line. With its vivid characters and sharp dialogue, R&R juxtaposes harsh realities with humorous undertones.

Dapin is one of those writers who can seamlessly transition between fiction and journalism, and doesn’t discriminate between the two. Born in the UK in 1963, and relocating to Australia in 1989, Dapin has written for the The Times and the Guardian in London, and the Melbourne Herald Sun, the Monthly and the Sydney Morning Herald in Australia, among others. I know of Dapin’s work from Good Weekend magazine, where he was a regular columnist and feature writer for ten years. His wit sticks in the mind. Dapin usually begins his day with fiction, and “when I have used up all my creativity for the day” he moves between journalism and other projects. It’s clear, however, that the rich imagery and descriptions of his fictional works are also techniques fluidly applied in his feature articles.

In a recent article with Ben Marshall, the Opera House’s head of contemporary music, Dapin sets the scene: ‘Outside Bennelong’s gaping windows, on the Opera House steps, tourists from every nation mount their cameras on sticks to take pictures of themselves with one of the most instantly identifiable buildings on the planet. In decades to come, when too-clever-by-half TV producers make knowing drama series about the 2010s, they will all use the selfie-stick as a retro-ironic chronological marker: it looked obsolete from the moment it was invented.’ Dapin crafts the kind of imagery that seizes the reader’s attention, applying literary techniques to his journalistic work with a unique dexterity.

Tickets are the special price of $99 for TWC Members and $119 for Non-Members.