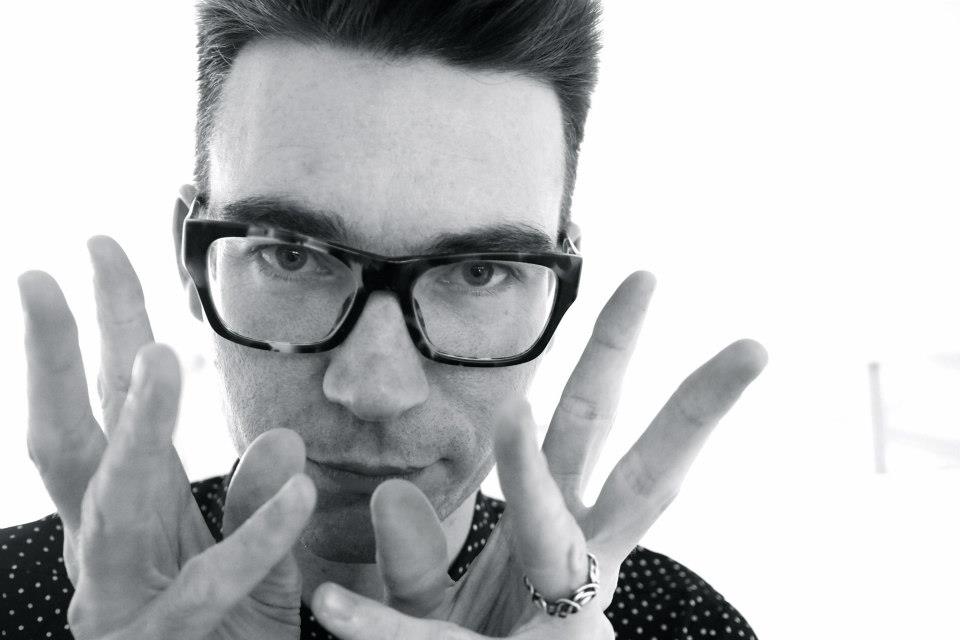 Poring over manuscript after manuscript was a tough but eye-opening job for judges nutting out who would win the new Tasmanian manuscript prize – the inaugural Erica Bell Foundation Literature Award for $10,000 for an unpublished novel.

The judging process, overseen by the Tasmanian Writers’ Centre and led by established authors Rohan Wilson and Lian Tanner, proved one indisputable fact – Tasmania holds a treasure-trove of hidden talent just waiting to emerge from the laptops of unknown authors.

Hobart writer Adam Ouston has won the award for his provocative manuscript, The Party, a philosophical enquiry whereby the central protagonist announces at her party that she plans to kill herself. Adam has won $10,000 and support from the Tasmanian Writers’ Centre to propel him towards publication. First runner-up, winning $1000, was Anne Blythe-Cooper, for her novel The Shape of Water, an historical fiction about the wife of Peter Degraves, the colonial settler responsible for building Hobart’s Cascades Brewery and Theatre Royal. Second runner-up, winning $500, was Robbie Arnott, for his novel The Marsupial Almanac, a profound coming-of-age story.

Tasmanian Writers’ Centre director Chris Gallagher said she was astonished by how evocative and imaginative the winners’ work was. She also said she was delighted by the overall standard of entries, making tough work for the judges.

“This is the first time the Erica Bell Foundation Literature Awards have been held, and it is the highest prize for an award of its type in Tasmania,” she said.

“While we already knew Tasmania was a hotbed for talent in the literature world, we didn’t quite expect to come across such incredible stories, particularly The Party, The Shape of Water and The Marsupial Almanac, which we are sure will have publishers knocking on the winners’ doors.

“This prize really proves what we’ve been thinking for a long time – that Tasmania really punches above its weight in the literature world. We have the talent – it’s simply a matter of getting these wonderful writers published and their names out into the open.”

“The story begins dramatically, with Vivian Parrish, the renowned novelist, announcing her intention to take her own life at a dinner party. She is ill. She no longer wants to suffer. This doesn’t sit well with Annabel, her lover, who believes she is giving up on life,” Rohan said.

“Their history unfolds through memory and flashback. The simple facts become complicated. We watch as Annabel and Vivian fall in love, live life, and then lose it. It’s a beautiful story, poignant and full of truth.”

Rohan said the manuscripts were of a similar standard to those entered in this year’s Vogel Literary Awards, Australia’s richest and most prestigious award for an unpublished manuscript – which he also judged in 2014.

Judge Lian Tanner said she was pleasantly surprised by the quality of manuscripts.

“A prize like this is such a brilliant opportunity for emerging Tasmanian authors, and already looks like making a difference to our literary landscape,” she said.

Adam said the Erica Bell Award was an invaluable addition to the Tasmanian literary landscape because traditionally, prizes of its calibre were only open to established writers.

“This award enables the emergence of new voices in a cultural and commercial landscape that often gives the cold shoulder to anything unproven,” he said.

The Erica Bell Foundation was established to to celebrate excellence in literature and medical research in Tasmania and to honour the outstanding achievements of the late Erica Bell, who published over 100 academic research papers and five books during her 10 years at the University of Tasmania, as well as publishing two historical novels. She also worked in medical research and was committed to her academic work and the state of Tasmania. She was working as an Associate Professor at the Wicking Dementia Research and Education Centre at the University of Tasmania at the time of her passing, aged 52.