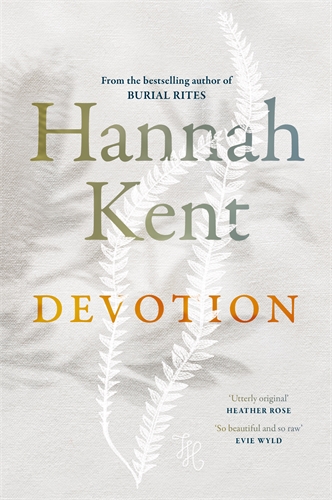 Hanne Nussbaum is a kindred spirit with nature, and would rather run wild in the forest around her village of Kay than conform to the expectations of her family and society. Hanne has no friends, save for her twin brother Matthias, until she meets Thea.

The Nussbaums are Old Lutherans and against the Kings order for reform. To escape religious persecution, the families of Kay board a ship bound for the new colony of South Australia. Amidst the perilous voyage and its brutal hardships, Hanne and Thea discover new wonders, among them – whale song and their love for each other, a bond that cannot be broken.

Devotion is that rare book where every page glitters with astoundingly poetic prose. The characters have been developed with such precision and care you would have to have a heart of stone not to fall in love with them. This book will break your heart in the best kind of way and fill your soul for weeks after turning the final page. 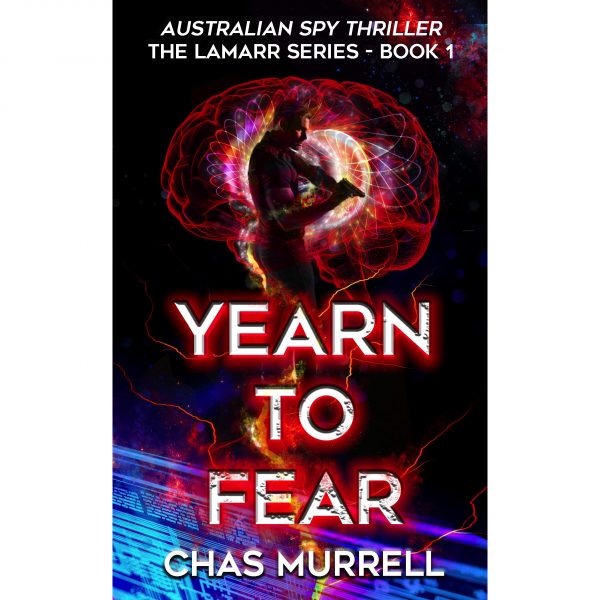 Sydney scientist Marcus Hall is developing a radical 5G Wi-Fi receiver for CSIRO. With access to secretive Lamarr computer chips, this technology promises billions to repair Australia’s ravaged economy. On a caffeine boosted whim, he inadvertently discovers a therapeutic breakthrough in neuroscience. Or so he thinks…

His seemingly trustworthy lab partner, Henry, is an unlikely Australian spy. Henry’s official duty is keeping tabs on the project and their Lamarr chips. But the whole project is now classified top-secret.

Marcus remains blissfully unaware of the many secrets surrounding him, until he witnesses the graphic murder of a colleague. Could this event reveal Henry as a master deceiver and ruthless double agent? Will the scientific discovery be fatal for Marcus, those he loves, and the one he yearns for? Marcus faces a soul tearing dilemma: is the only means of stopping the carnage to weaponise his prototype?
Foreign intelligence agencies realise the top-secret breakthrough is priceless. One particular spy leads the race to seize the invention. A psychological master of the long game, espionage, and extortion, his only rule according to Kung Fu: Win.
Friend and foe alike confront this psychotic mastermind. All will FEAR him, but is their FEAR real? Only the next six minutes will tell… 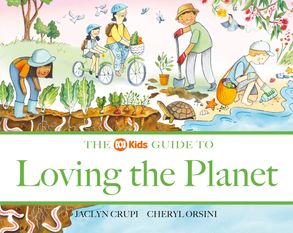 The long-awaited new title in this much-loved series will empower kids to change their world.

The earth is precious. It’s where we live, work, play and learn. This lovely picture book is a gentle introduction to caring for the planet. With simple, engaging text and colourful illustrations, it explores ways in which every person, no matter how big or small, can make a positive difference, such as planting veggie gardens and recycling.

Tasmanian Classic: Postcards from the Town that Disappeared by Celia Lendis, illustrated by John Lendis. 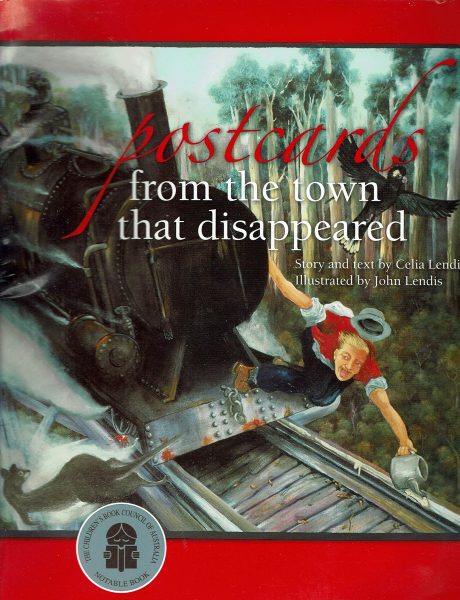 Now the forest has reclaimed this place and hardly any trace of the town of Wielangta can be seen. But it is still here – a rusted boiler, decaying tramlines beneath the moss, and daffodils still bursting forth fifty springtimes on.

This is a book that, through the eyes of an 11 year old boy and his pony called Joe, take readers with them on their journey delivering mail to the town of Wielangta in the last summer before a series of bushfires caused the town to be abandoned.

Set in the 1920s, this fictional story is filled with rich illustrations and archival photographs and pieces of correspondence to create a vivid and detailed historical account of the trials and joys of living and working in a Tasmanian timber town in the early decades of the twentieth century.